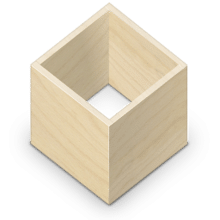 Flatpak (pronounced as "flapac") is a technology packing of Applications. This technology solves the problem to maintain current programs, bookstores. It works on several Linux desktop environments. In addition, files are almacendos in ready to run, update and manage system resources independently containers.

Flatpak nation in 2014 and is part of freedesktop.org development.

Would you recommend this article?