September 7, 2020
The patch was updated to version 1.2 compatible with Deepin 20 1001. Changes: translation of extract and compress options of the file manager, translation of Document Viewer and correction in translation of File Compressor.

Hello people, today I bring a Spanish language patch for Deepin 20, compatible with version 1001 of the August 25, 2020 update. Deepin programmers have taken a long time to update the translations, many errors that have been corrected by the team of translators, are not yet reflected in the system.

These translation errors are quite out of tune with the good aspect of Deepin 20, giving a lackluster feeling and that the system is more "green" than it actually is.

Therefore, on behalf of the Deepin translation team in Spanish, we offer a Spanish language patch, to have a better user experience, more in line with the state of the system. That patch doesn't fix all bugs 100%, but it does fix the most important ones.

SOME OF THE IMPROVEMENTS

Most of the corrections are small details, but as a whole they have their weight and the most detailed ones will have undoubtedly noticed them.

The installer will be included in the repository Deepines 4 for Deepin 20, which will be published very soon together with the Deepin application store in Spanish. We are fine-tuning details. We may update this procedure in due course.

Uninstalling it is as simple as with any other package and will restore the translations to their original version. Just run the following command.

We hope you like this patch, we will improve it little by little and we will publish new versions. It is a bit complicated to develop it because it requires detective work and doing many tests, but with a lot of work and patience we will improve the quality.

A special thanks to the team of translators at Deepin in Spanish, who have worked very hard in recent months to improve the quality of translations. Thanks to your work, today we can have this Spanish language patch for Deepin 20.

5 21 votes
Rate the Article
PREVIOUS NEXT 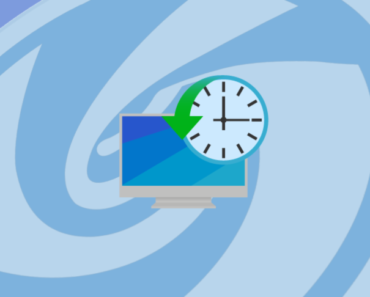 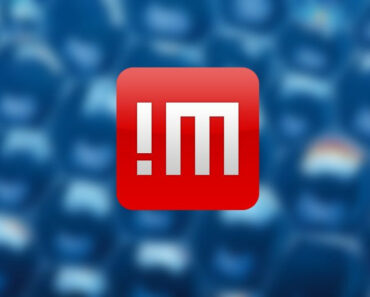 Perfect contribution, thanks for the hard work.

Good thing they got this patch, excellent work.

Good job, the patch works very well, installed on my two machines with Deepin and no problem. If you notice the improvement in the translations.

Hello .. run the commands and in the second of them the following appears

The following packages have unmet dependencies:
deepin-language-patch-es: It depends: dde (= 2020.08.07) but 2020.08.13 will be installed
E: The problems could not be corrected, you have retained broken packages.
juanpito @ juanpito-PC: ~ $

Can you guide me please?

The translations are closely related to the versions of the applications, and this has been taken into account in the patch.

The patch is not installed because it detects that the versions for which it was designed are missing, this to avoid that instead of improving the translations, it ends up making them worse.

In a few days I make a new updated patch.

With the broken packages, run

To see if you have held packages, run

I already updated the patch, now it can be installed in Deepin 20 1001. Greetings.

With the new update it doesn't work.

The translations are closely related to the versions of the applications, and this has been taken into account in the patch.

The patch is not installed because it detects that the versions for which it was designed are missing, this to avoid that instead of improving the translations, it ends up making them worse.

In a few days I will make a new updated patch.

I already updated the patch, now it can be installed in Deepin 20 1001. Greetings.

Thanks, good job, keep up the good work, guys, you're doing very well

Thank you again, your work is appreciated.

Hello, there is a translation error «Personailzar» 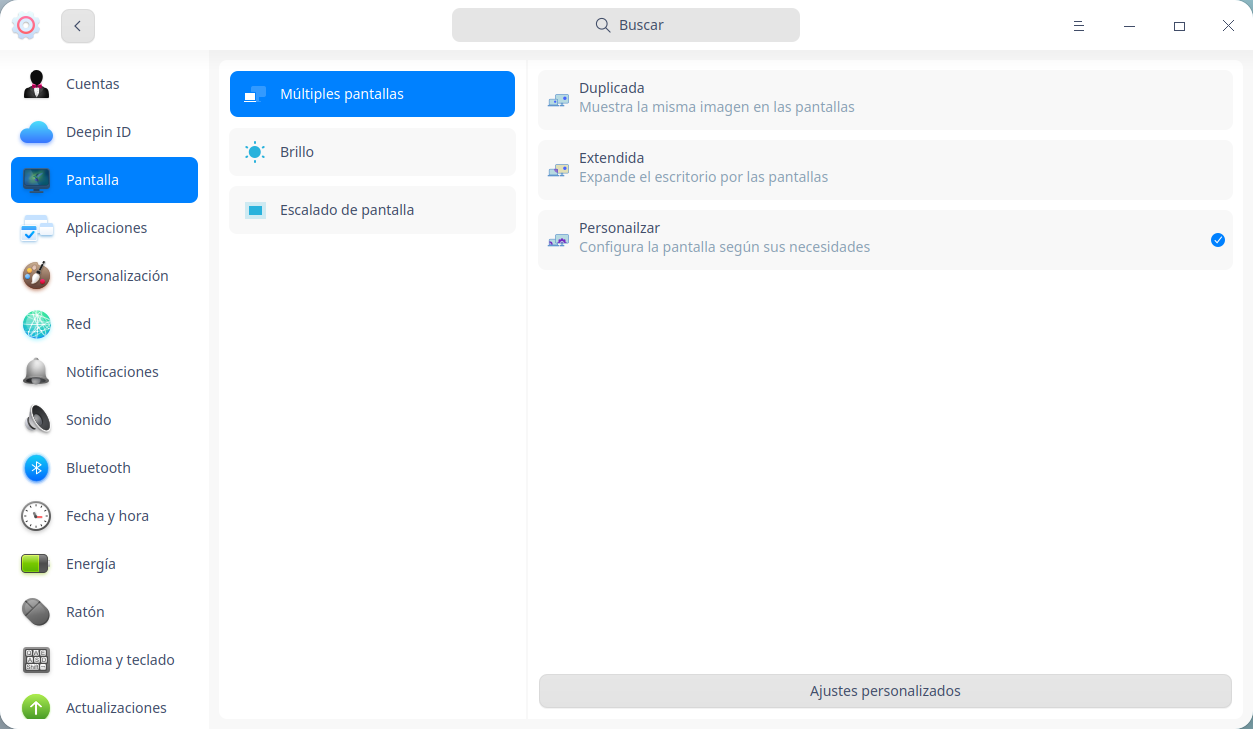 Thanks for the report.

0
0
wpDiscuz
23
0
We would like to know what you think, Join the discussion.x
()
x
| Reply
Comment Author Info
You are going to send a message to
Move Comment