WARNING: Este artículo está en su mayoría obsoleto. Los espejos mencionados en este artículo eran para Deepin 15.11 e inferior, you should not use them in Deepin 20. Just take them as an example of how to change your mirror. Alone our mirror for Deepin It is functional in the latest version of Deepin 20 Community.

This article was last updated on September 22, 2020 to reflect the new URL of our mirror for Deepin 20.

Sometimes we want to change repositories because updates take too long or downloading new applications, to address this problem of resolve repositories speed you must know something. The default repositories (or Original repo), are hosted on servers based in China. Which is not difficult for most residents, except for those of us who are on the other side of the world. To solve this there are mirrors in different countries and continents. We teach you to change them.

method Gráfico (recommended): In the first instance you can go to the solution implemented by the developers in the graphical interface. first head Control center > Update Settings and make sure you disabled the option Exchange Intelligent Mirror:

Then click the option below the previous Change mirror where the list of available repositories is displayed. Offering also the option to do a speed test each of them. Choose the most suitable according to your geographical location.

NOTE: The repository of our community from 15.8 mirror has become official distribution, find it in the Control Center with the name of Alicante.

Using the terminal to manage repositories

It may happen that this alternative does not convince you and that the store, or that the updates are not really working. That is why a few years ago we solved this problem by modifying the sources.list of deepin. Situation that does not occur with in the first method.

To change this and force the system to work with the repository told you, we made some simple steps in the terminal. We recommend before choosing the same interface also Deepin.

Appropriate to comment or cancel the active repo (Alone must have an active mirror). for it puts a number sign # before the line to comment by the following Example will disable imaginary mirror as follows:

Now glue to the end the new repository. To illustrate, we will use mirror our community:

A performing the steps above your file sources.list He should then look something as shown in the following screen shot.

TheseMirrors which we show below. You can adjust it from the control center or by adding the corresponding line.

Cuba (only works within the country):

Video of the method using (Terminal)

Video of the method using (Synaptic)

5 3 votes
Rate the Article
PREVIOUS NEXT 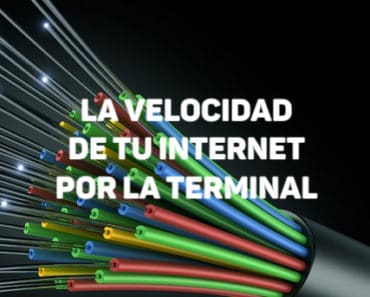 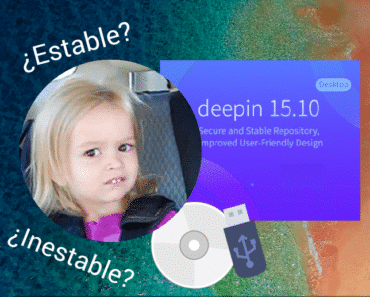 This is sure to help many, the article describes it easily and clearly.

Hello, when you say: «At the end of the changes»? What do you mean exactly?

The last command you must run for the changes to take effect after changing the repository is sudo apt update and of course after that it asks for the password. Can you upload a screenshot of the error or errors during the process please?

Hello, I did everything you show in the tutorial but at the end when applying (apt full-upgrade) it tells me that the lock file could not be opened, and that the administration directory could not be locked, I try to enter with (su) and It says that the authentication failed. I can only update through the control center

The lock file is fixed by removing the lock file in / var / lib / apt / lists or in the path where the terminal shows you that it is. For this you can open deepin-files with administrator permissions as seen in the image and then do an update again.

a question the repository of Cuba: deb [by-hash = force] http://repo.frcuba.cu/deepin/ panda main contrib non-free (only for users within the island) is constantly updated?

That's right, since it is a deepin mirror. The maintainer informs me that it syncs and updates automatically every 48 HS

I think we should update this article because in the repositories instead of panda is now lion.

Thanks for pointing update the article.

Hello, how can I install the official mirror in Latin Spanish for the new update of Deepin 20?