In the recently released version of Deepin 20.2.2, the app store has been completely redesigned, both aesthetically and functionally. Among its new features we can highlight the possibility of installing several applications simultaneously and the incorporation of a new category for applications Androidwith more than 200 applications and counting.

We take the opportunity to explain the apologies caused that the Deepin Store version 5 was not launched without the proper translation. In case you read at the time of its publication, it is barely available on the translation platform, which is not in Spanish, alleging an internal lack of coordination of the developers. The good news is that they finally made the store available on the translation platform, and Deepin in Spanish quickly made the corresponding changes to be included in the next update.

Next we will try to explain what this support implemented by Deepin consists of to install and run Andorid applications "APK" natively, how to activate and use it. Before continuing, if you want to run an application, you must get that file from an application store that allows it to be downloaded, which we will show at the end of this article.

RUNNING ANDROID APPS IN DEEPIN 20.2.2 THANKS TO UENGINE

Uengine is the name chosen by the distribution to name its improved Android container, based on Anbox, which is presented to us in its first community version for Deepin 20.2.2. It should be mentioned that said support for the moment is only compatible with the kernel LTS 5.10.x from Deepin, so to enjoy it, you must select it at the time of system installation.

Both procedures require a lot of time and will depend on the speed of your Internet connection, since in addition to the application, modules and dependencies, it will download uengine-android-imageof approximately 400 MB so you will have to be patient. If you have any problems, let us know in theforum.

The support offers a drop-down menu "not yet translated" from the right button, which acts on the running window and allows, among other things, to set them to full screen without window border with the F5 key or minimize them to another size with the F4 key. Another feature to highlight is the integration with the file manager and the deepin paper holder.

APPLICATIONS IN DEB AND APK

It is important to differentiate them since the former facilitate interaction with users. Well known is that the package deb It is the natural installer for any Debian-derived distribution and what a great part of your catalog it is compiled with that "installer". Therefore Deepin is encapsulating the APK in this format to include them in your repositories and stores, thus allowing operations outside the ecosystem with Advanced Package Tool (APT) and enabling the automatic inclusion of accesses in the applications menu.

That means that Deepin cannot read the binaries of the mobile operating system itself, when it is encapsulated in the other format, the orders are translated so that it is easy to process them. The community of Deepin in Spanish will follow the same criteria. In order to include Android applications in our Deepines Store, the different treatment will be noticed in front of the native ones, by means of a logo of the well-known robot in the banner of each application.

To install an unpacked apk, you have to use the terminal but in this case, a launcher will not be created in the applications menu and you must create the file ".desktop" manually. Open a terminal and paste the command below, then drag and drop the desired apk to the terminal.

If you want to launch an application installed in this way, you will only have to run the emulated Android desktop with the following command.

An alternative after having configured the corresponding support, is to install a store like Aptoide, F-Droid or APK Pure and get software directly from them. Remember that if the application is paid, many features could stop working and it is difficult for us to solve.

On the Play Store and Google services, the only store that you can temporarily get the executables is Aurora Store. Due to its technical situation, such as use of other files and DRM, it will possibly be a topic for another community article.

UPDATE: IT IS ALREADY POSSIBLE TO EXECUTE WITHOUT GOING TO THE TERMINAL

After the publication of this article, we have created and uploaded the scoop to our deepines store the application "Anbox-appmgr", which facilitates the desktop launcher either from the application menu or by anchoring access to the Deepin dock, thus avoiding the use of the terminal.

We believe that it is positive to expand the range of software available in the distribution, although in this case, we are not talking about free software. You also have to be aware and as it will happen in Windows 11, the successful execution of these applications will be subject to certain limitations, such as the implementation of Google services in other systems; at the end of the day, it is being emulated and the flow will depend on the power of the host team. 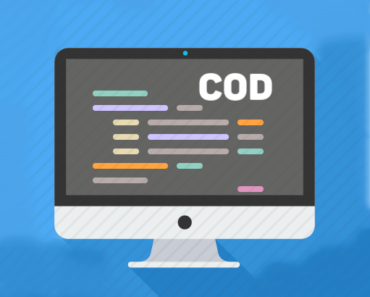 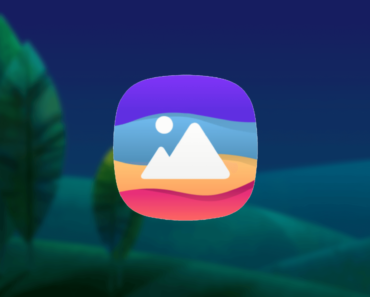 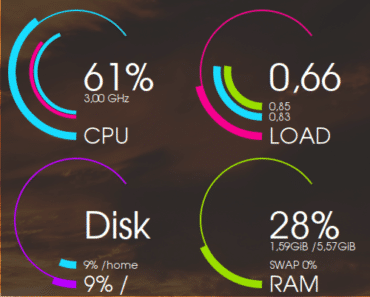 Hi Car!
What a fantastic breakthrough! Knowing that we are going to be able to do with Deepin what we can do on our cell phone is a genius.
Congratulations on the novelty! 🙂

Could they upload Aptoide in Deepines?

I tried to test the command «sudo uengine-session-launch-helper - uengine install –apk = »but it threw me the following:

Lyriel Sometimes the problem is the spaces in the names of an apk delete them or shorten the name as much as you like, thus avoiding these errors.

Lyriel ok it's a good idea

Solved !!! I did not have anbox installed 🙁

I would like to know if there is any other alternative to install uengine, because the command «sudo apt update && sudo apt install uengine» returns this error:

The repository ' https://com-store-packages.uniontech.com/appstore eagle Release’ no longer has a Release file.

very good emulator ... it works excellent ... the only problem is the language, everything is in Chinese.
As I have read, in old versions for other distros, the language was taken from the system.
Could someone guide me to change it or add it to this new version for Deepin 20.2.3 ???
Thanks for the input.

0
0
wpDiscuz
11
0
We would like to know what you think, join the discussion.x
()
x
| Reply
Comment Author Info
You are going to send a message to
Move Comment