Today I bring you the easiest way to emulate any ROM or video games in Deepin, using RetroArch.

RetroArch is not an emulator itself, but a software base, a graphical environment; where we can load different emulators and roms. It is multiplatform, and has versions that can be installed inWindows, GNU / Linux, macOS, Android and iOS, but also on other consoles such as the PlayStation 3, Vita and PSP or the Nintendo Wii, Xbox, Xbox 360, GameCube and 3DS.

With it you can loademulators of practically any classic consolethat you can think of. For example, in its catalog you will find emulators for Atari, MAME, DOS, Game Boy, Game Boy Advance, NES, Nintendo 64, Nintendo DS, PlayStation, PSP, ScummVM, Sega Master System, Mega Drive, Mega CD, Saturn, Super Nintendo or ZX Spectrum among others.

Among its main features is that it is compatible with practically any USB gamepad, whose buttons by the way allow you to configure and that allows yousave the game at any timeand game point. You can also make multiple adjustments to the video settings, record your games to upload to any site or play online with your friends.

How to install RetroArch in Deepin?

To install RetroArch in Deepin we just have to go to the Deepin or Synaptic store, and look for: «RetroArch» Once installed it will not come with any integrated emulator, we will install these emulators later according to our needs. We open RetroArch and go to its settings, we look for User, to change the language. 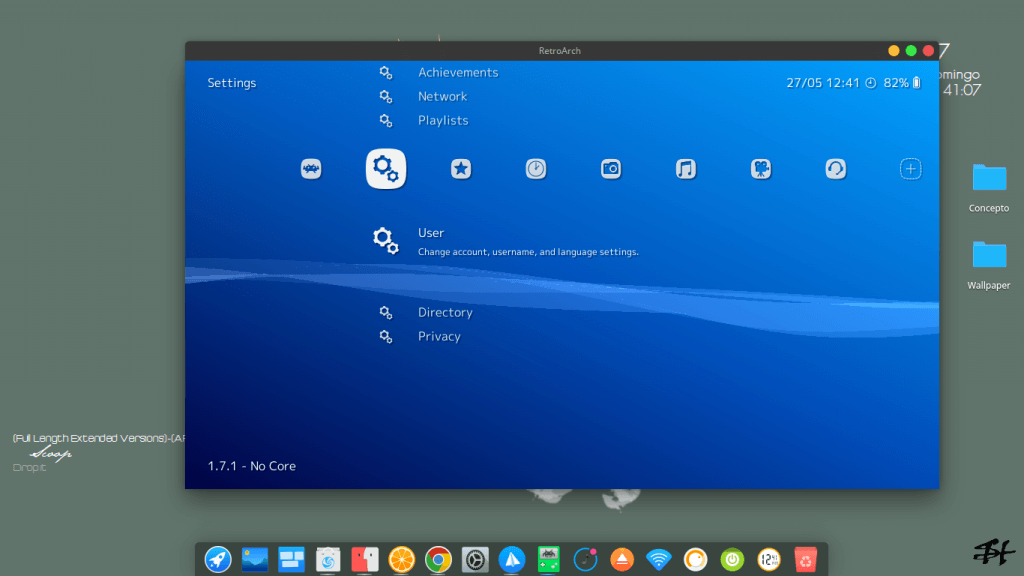 Once there, we press ENTER and choose the language of our preference. 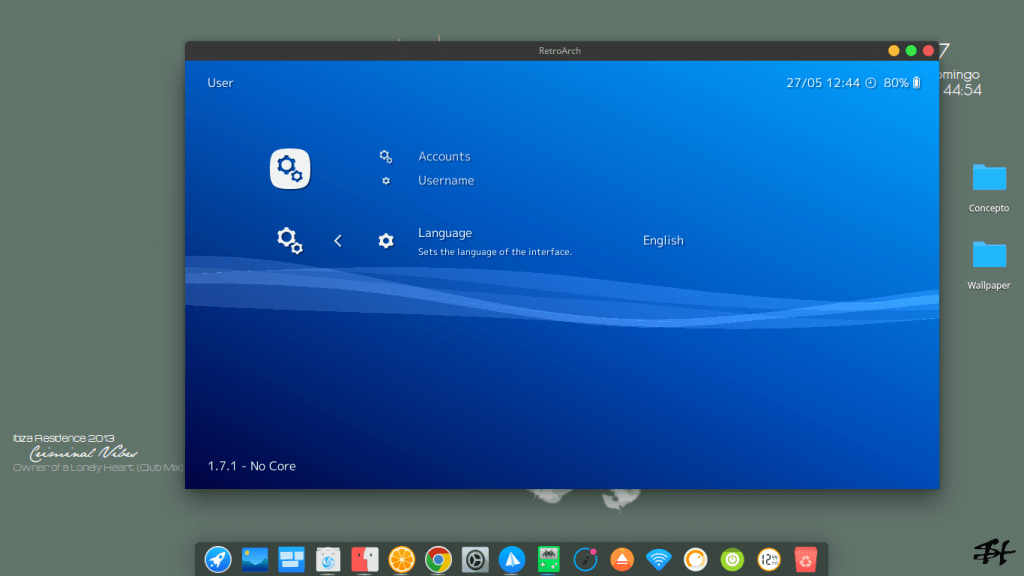 The languages ​​are chosen from left to right and saved by closing RetroArch.

We return to RetroArch settings, controls and activate the following option: 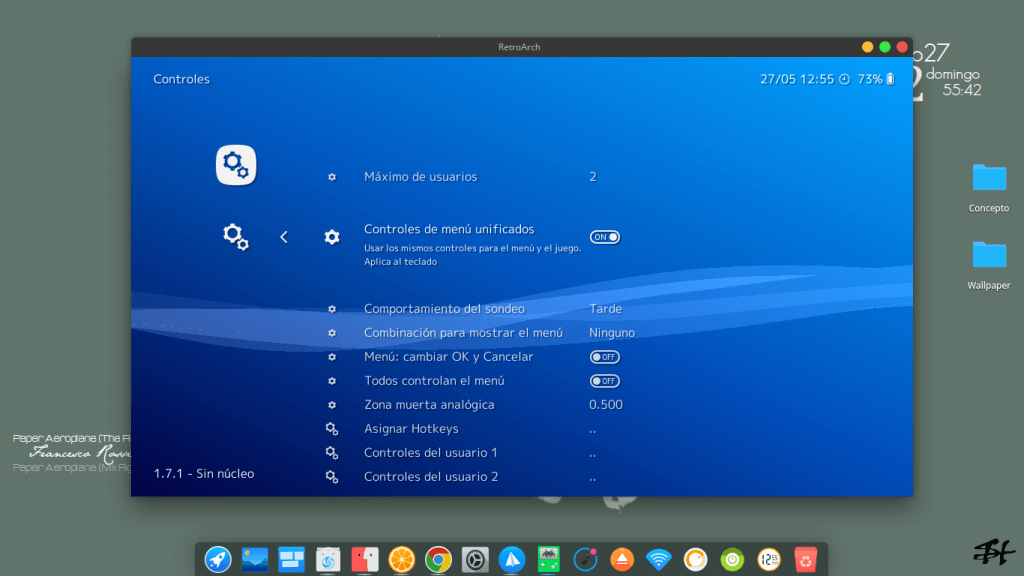 We close RetroArch again, after that we open it again, it will no longer allow entry or exit through the keyboard.

Controls with the keyboard are:

To configure RetroArch, do the following:

We open the Synaptic Package Manager and look for the script;The scripts (Cores) are the emulators, which are available in the repository.

We install the cores of our preference from synaptic: 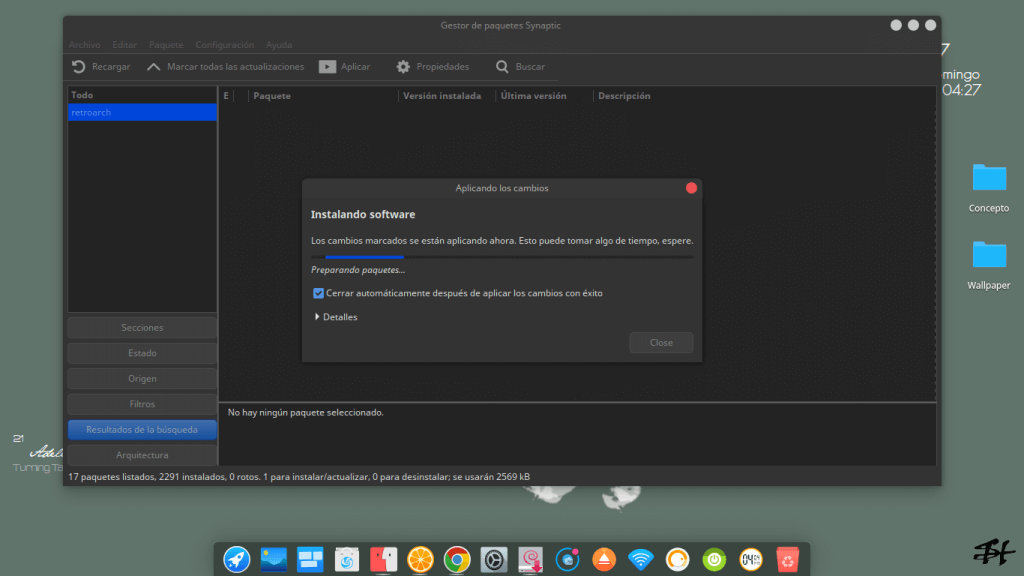 Among them they are:

We have setRetroArchnow it's time to explain how the loading ofRoms.

a) Load the core 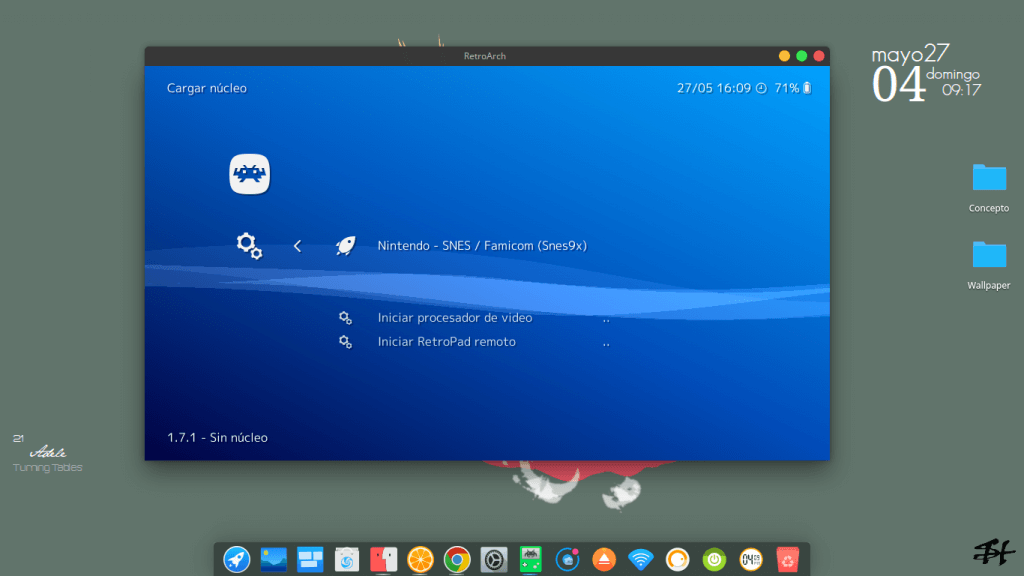 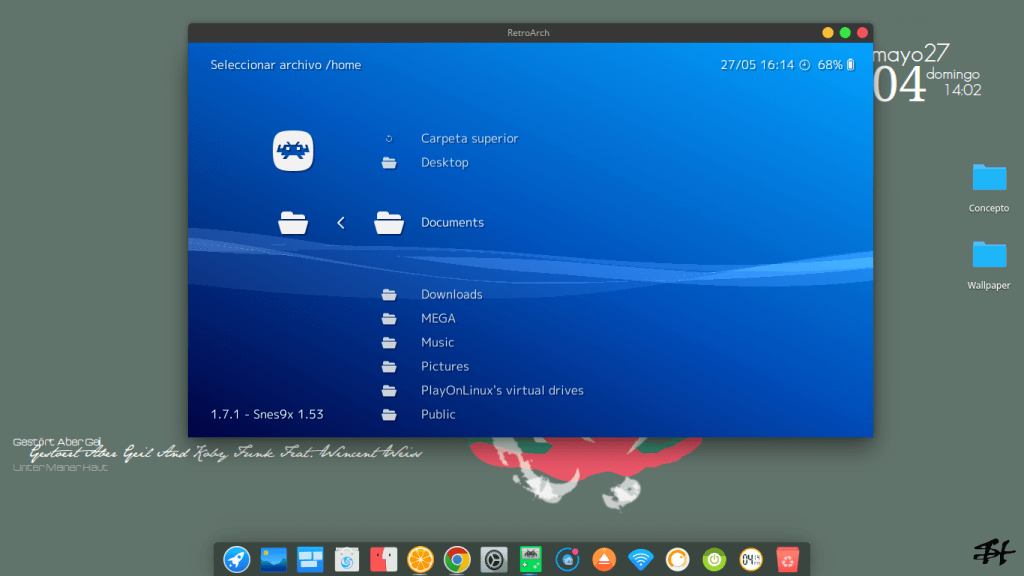 c) You will be able to load and enjoy your game: 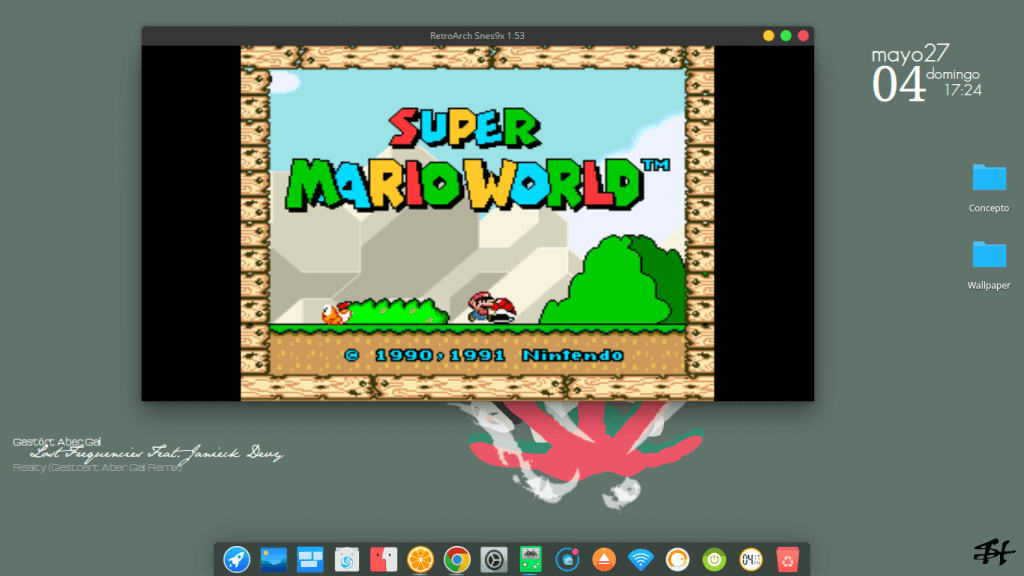 It is important to choose theCorecorrect, do not go to load theROMofsneswith theCoreofNeoGeobecause it won't work. You should always choose theROM and emulator (Core) correspondent.

Alexander is Administrator and founder of Deepin In SpanishAs part of the team Alexander performs different functions for the community, is an active developer of the icon theme halo Icons and also develops and writes articles for the website. 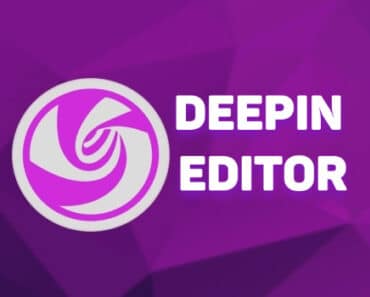 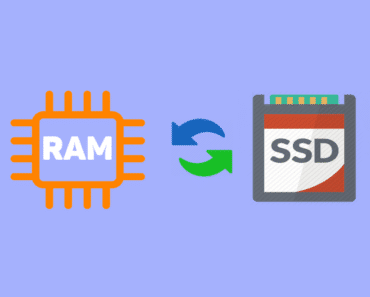 All for you brother

Would it be possible to update the repository for the most current? How can you update your version?

Isaac Cruz Herrera bookcaseThis is what all the cores or emulators for Retro Arch are called Ex: libretro-desmumeor libretro-mupen64plus