Once upon a time there was the fact that it was a real mission to be able to install and maintain updated versions let alone beta versions of the family of applications from Mozilla in Deepin. The Deepin store regularly offers Firefox ESR packages (Extended Support) which sometimes present problems when installing the latest extensions available for the browser, among other problems.

Although a few days ago we had given the scoop on this project in the Episode # 11 of our Podcast We are pleased to announce today that the problem explained above no longer exists for users in our community. Thanks to the labor of love and dedication of the team of developers of Latin Code (The community development team) it is now possible to install your favorite application from the application suite of Mozilla in its latest available versions.

Mozilla Firefox Stable, Beta Y Nightly, in addition to the email client Mozilla Thunderbird are already available in Deepines Store. This makes the installation, use and testing of Mozilla applications in Deepin even easier for those community users who prefer them over other alternatives.

WARNING: Remember that you must install Deepines Store in order to obtain the packages.

These packages are compiled by Latin Code and are part of our store so you must first incorporate it into the system, installing the package that will configure it automatically. If you have not done so, you can proceed to download and install the store using the button below:

Once the store is installed, then proceed to the installation of the applications as such by using one of the following commands according to your preference:

Consider Nightly like compilation «Alpha»And not recommended unless you like danger, while Beta it is obviously much more stable although it can still obviously contain bugs. Beta has a lot less commits of code. It is the stabilization period that leads to the final release of the product.

NightlyIt is the most recent or daily version of the development where the new code falls which is surprisingly well elaborated keeping things stable, although we would not recommend it as the main browser as we said before. Also it could act strangely or be broken, its stability is not guaranteed. When that happens, the next build usually fixes it.In any case, the Stable versions are always recommended for all users.

We want to thank the main promoter of this project Edwinsiño Castañeda. This was his idea and he did not rest until he achieved it. Thanks Edwinsiño.

We hope these versions of Firefox and Thunderbird will be of benefit to you, as always remember that we are here to listen to any questions or suggestions. Likewise, if you find any problem or error when installing or using any of the packages, simply leave us a comment at the end of this article with a detailed explanation and / or screenshots giving a good description of the situation so that the possible solution can be found. of the problem.

5 23 votes
Rate the Article
PREVIOUS NEXT 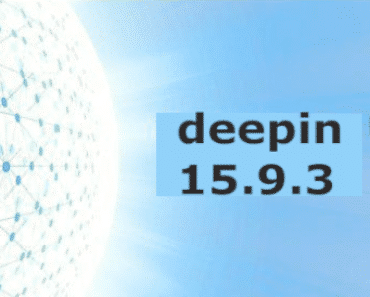 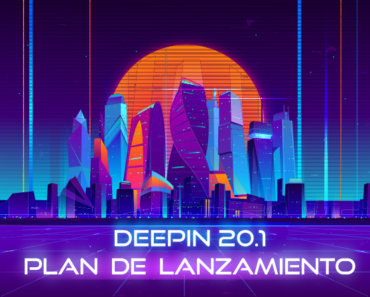 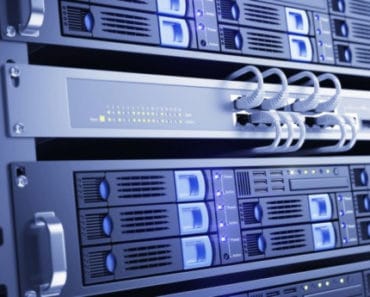 Excellent work as always, thank you very much and grateful.

Great, thank you for what you do every day. I prefer chrome, but I'm going to give firefox a test to see how it works.

Congratulations guys, to you Eli for the article, to Edwinsiño for the project and to everyone who helped.

One question, do you consider the developer edition similar to beta or nightly? thanks.

Firefox Developer Edition uses Firefox Beta as a base, to which development tools are added (I use it daily so I can tell you that it is quite stable)

Waiting for Micosoft Edge come out from dev stage and I forget about Chrome or Firefox. It works like charm, fast and lightweight browser for Linux now. The only thing that stops me is lack of synchronistaion of settings in dev edition.

I am using Edge and I'm really liking it, it's fast and looks great. I agree the lack of sync is a pity, but eventually it'll get there.

I'm using Edge and I'm really liking it, it's fast and it looks great. I agree that the lack of sync is a shame, but it will eventually come.

Excellent team, thank you for the good work you do every day.

I have installed the ver developer and it is working very well, thanks.

Excellent, thanks for making it available.

hi
I have a doubt there is the waterfox app that is based on mozilla and I wanted to see if it can be installed in deepin I am a new user, but the package is not in deb but in .tar.gz and .tar.bz2 and then the truth I wanted to see if you can advise me how I could do it ... I hope you can help me, thank you very much

You have to execute the following.

You must change the path above to the actual path where you installed Waterfox. The same on the path to the icon.
Luck

1
0
wpDiscuz
13
0
We would like to know what you think, join the discussion.x
()
x
| Reply
Comment Author Info
You are going to send a message to
Move Comment