An VPN (Virtual Private Network) is a networking technology that can be used to connect one or more PCs to a private network through the Internet. Companies regularly use them so that their employees, from their homes, hotels, etc., can access resources in the corporation that, otherwise, they could not. However, connecting an employee's computer to corporate resources is just one of the many functions that a VPN can offer as we explain in this tutorial.

A VPN can also be used to circumvent or bypass geolocation (geographic) limitations. For example, in some countries Netflix is ​​blocked, in other cases certain videos on YouTube may also be blocked for copyright reasons, etc. Through a VPN you would circumvent and bypass the censorship imposed either by a government or an ISP (Internet Provider) or by the content producer, VPN also protects your privacy in case you live where the government or another entity wants to know what you do on the network, by using the VPN all the information that travels from your computer to the remote server of the content you consume as well as the incoming information will be traveling through an encrypted tunnel where only your computer and the remote server can see your data and information about your activity on the internet.

Using VPN you can also protect your privacy when using public Wi-Fi networks. Nobody in the cafeteria or public cafe will be able to see your private information that otherwise without the VPN could be spied on.

We will proceed to install a VPN to Deepin, which is VPNBook:

We select from the website. In my case I download DE OpenVPN Certificate Bundle (DE represents Germany).

In the case of Deepin, a notice will appear to write the password. We suggest saving it every time you use this server. 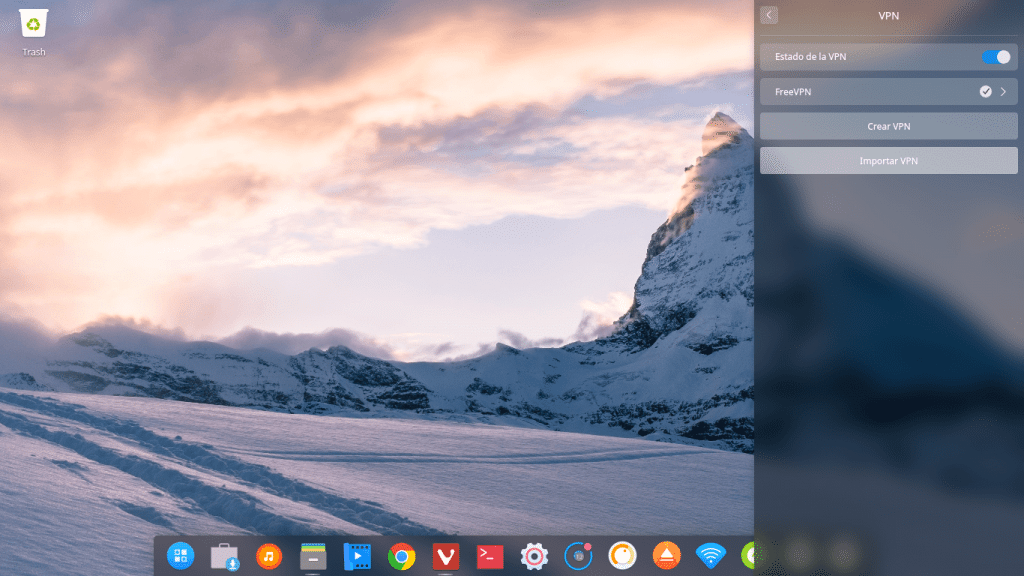 5 1 vote
Rate the Article
PREVIOUS NEXT

ProgramacionJS He is one of the most recent members of the Deepin En Español Administration team family, in a short time joined us ProgramacionJS has proven to be a valued member and has contributed to the editing of many quality articles for our website, ProgramacionJS It is also part of Latin Code. 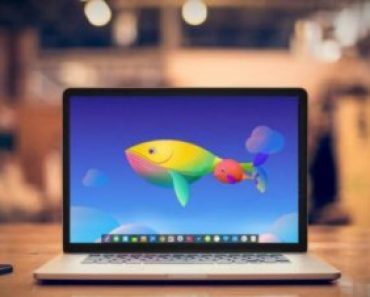 Thanks for posting; great contribution. Now bad people won't be able to attack me; )

Greetings, I have a VPN in my company, I already exported the config.ovpn file but when I import it into Deepin, it connects well, or at least it says that it connects, but I can't really access the VPN, it's like no route packets through it. Any ideas?

Hello, I saw this solution in the Telegram group - https://t.me/deepinenespanol/494513 - consists of installing a package with the following command

Hope this is still helpful or at least helps someone in the future. Please advise if your problem with this has been resolved or if you found any other solutions.

Good morning, in the deepin 15.11 version it leaves me marked in red when configuring VPN private password, what do I have to put there?

Hello, could you please attach screenshot? Your question is not very clear to me.

0
0
wpDiscuz
7
0
We would like to know what you think, join the discussion.x
()
x
| Reply
Comment Author Info
You are going to send a message to
Move Comment