The best media for your media server

Plex It is a multimedia playback system and client-server software package that consists of two main components. The desktop application Plex Media Server which runs on devices compatible with Linux, Windows and MacOS, (including some types of NAS devices). Such application organizes video, audio and photos from the collections of a user and makes them available online, allowing users to access and stream content from anywhere in the world. And the component Official customers. There are official customers (Apps) available for mobile devices, smart TVs and boxes such as Roku streaming as well as many third-party alternatives.
The "magic" of Plex is that where reproduzcas reproduzcas, all your videos will be shown conveniently organized in a catalog including all information of movies, series and posters, it's like your Netflix personal.

Before you begin installing Plex Media Server, we strongly recommend to check that your media collection has been named and organized in a way that understands Plex is recommended. Otherwise, you may notice that the content is not recognized, it does not coincide or not at all.

You may already be naming and organizing your multimedia files a form suitable for Plex. Here are the important things:

We have made the installation and future upgrades Plex Media Server in Deepin extremely easy by adding a .deb package to our repository Deepines, So download Deepines from the button below:

Once downloaded and installed Deepines please proceed to install Plexon your machine by running the following command:

So easy is instarlar Plex through Deepines, Another advantage as we said is that in the future will not have to worry about updating Plex as it is automatically updated from Deepines every time you update your system.

All ok now what? you ask; Where is my Plex? The Plex server on Linux does not have a graphical interface, but instead a powerful web interface that allows you to configure all aspects of the server and start creating libraries with all your movies, TV shows, music and photos. To access the interface open your browser and go to the next URL:

Immediately after you create or login to your existing account you will find a welcome screen similar to this. Here we push the button "I HAVE IT!" (In some cases could say: "Understood!).

Once you have taken this step, a wizard will start from the same browser that will configure the server you have on your PC. You will give a name, and then have to choose the folders you want to work that server.

To start adding media to your server, we press the button "Add Library", by doing this we will display a pop-up window with options to select either a film, a series, more photos or other videos. For purposes of the guide, I will select other videos.

Then you click on the "Next" button and you must navigate to the folder where the server you want to add video or video.

With the folder entered, we expect Plex do a scan of metadata and when this process is finished, click on the orange button "Next" to conclude the process configuration media server. After adding all your videos, movies and TV and return to the main page of the web interface really all your content available there to look there or for streaming from anywhere in the world.

The next step is to install the player Plex Media Player on your SmartTV, Smartphone, Roku, Amazon Stick, Playstation, Xbox, Android, Windows, iOS and TVOS, etc etc. There is no secret here, just search 'Plex' in the App Store of each system and have applications instantly.

To play the contents of Plex Media Server from another computer with Linux, MacOS or Windows only need your browser and use the web interface but if you wish there are apps for them too.

A typical example of the interface looks like a SmartTV Plex, streaming box and other devices is as follows:

Administrator Plex It has the ability to create managed users inside your home. Parents often use them to create an account for your children, for example. Each user is independent and can not see the contents of other users and only the libraries that the administrator has enabled it to be accessible. Beam to create a user click on the tool icon in the top left of the web interface.

Then you can create managed in the customer area of ​​Plex Web App users. It is accessed from Settings / Home Users / Add User.

Plex offers countless options to enjoy and share your media with family and friends as well as a way to enjoy yourself from anywhere in the world, we hope this guide is of good use when installing and configuring Plex.

It is impossible to cover all options and facets Plex in a single article, it would become extremely long, so that in the future we will create other tutorials on other advanced options and tricks Plex. Any questions or if you see something wrong in this guide do not hesitate to leave us a comment. 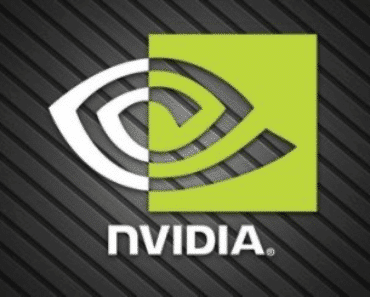 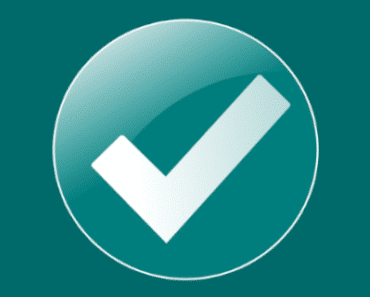 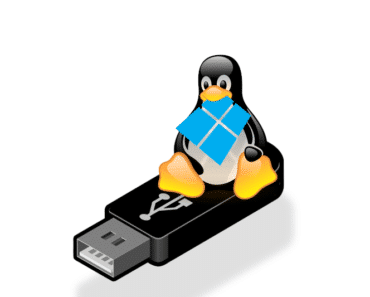 The problem I have with Plex is that we always forget where they are located my libs, as I can fix that?

Peligroso Mario the problem you describe is not because of Plex, is that Linux routes external drives almost always change when re-you start in the coming days'll write a tuto on how to fix that problem, it is easy to achieve, this attentive.

Car I was glad you liked the tutorial, still missing a few parts to make it more complete, it is just the beginning of at least three articles.

Very good is it really free?

LeviBIf the server is totally free, it has some extra features that are part of the premium package if you wish, client apps are also free except Android and iOS, but they have a quite reasonable and just price the pay once.