Anbox It is a free and open source application that acts as a compatibility layer, allowing you to use applications developed for Android on GNU / Linux. It integrates and uses the client system kernel, ie allowing superior to native performance emulation. Anbox will allow us to install Android apps on Gnu / Linux in an easy and simple way but only in some distributions, our goal is to show you how easily Deepin.

As a first step visit the following link https://github.com/anbox/anbox-modules , Clone and click download, you will download a zip file, which must decompress, where you create more convenient. Once this is done, we open our file browser then entered in the unzipped folder named android-modules-master, Right click and give it to
open terminal. Then you need to copy, paste and execute one by one the following commands in the terminal:

Proceed to install the debug bridge that will connect and interact with our GNU / Linux system Android so we provide a terminal and run the following commands:

Since the tutorial is based on the official version of Snap Anbox we install through the terminal, said support Deepin using the following commands:

At the conclusion of installation and application support, delete the downloaded folder and restart the computer; eventually we find in the launcher name Deepin access Anbox Application Manager which we run with double click to start it.

Note: It could be that the launch for the first time since its shortcut, it stays on the home screen and then closes, even if you try repeatedly. to solve enough to start it once via terminal with the command:

The Anbox project is currently based on Android 7.1 Nougat and continues in beta, which means you can find countless failures as applications that do not run or close, showing no video or audio and extensive; etc.

to) We prepare system dependencies with:

b) Unload script with the following:

Now install the PlayStore in Ambox, and enable the use of ARM applications using libhoudini. All this has been automated by a script,

The installation depends on the speed of your Internet. Once you have installed the Google Play Store Services and run the following command to clean.

d) We run the script:

Note:To use the Play Store, you must access the Android settings from the gear and the Applications section and enable all permissions for it and Google Services. also you must give permission to each application that we install in the future. If still you are not allowed to login from Play Store. It should open a terminal and run:

You have any concerns or questions about this tutorial feel free to leave a comment and we hope that will be profitable when run Android apps on Deepin. 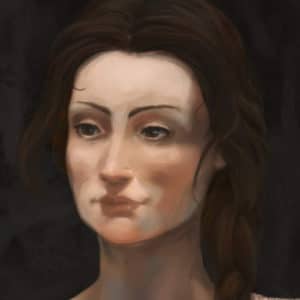 Dziban He is the author and collaborator of Deepin in Spanish, you can find it in our forums and also in the group chat Telegram. Dziban He is a valued member of our community. 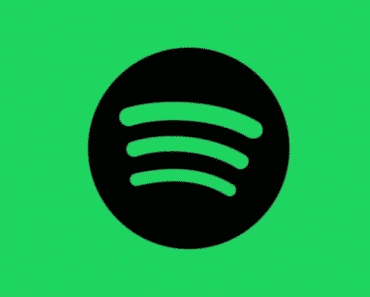 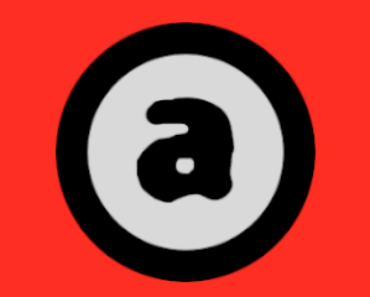 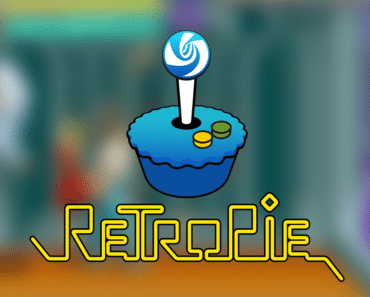 17
What do you think about it?

Finally an emulator that works, thanks.

Hello, you can install apk applications with isntalador?