With this article I do not want to turn you into computer experts able to mount supercomputers for NASA. Just pretend that you may be able to identify the hardware of your device because many times, despite the supposed magical skills of the team that is Deepin in Spanish, it is necessary to provide this information when reporting any problem for possible solution.

First of all I explain a little about the main components of hardware of a computer. I will try to simplify as much as possible to avoid both the thing rolling. I will be in the pipeline much information about the hardware but for now I think I bring with it more than enough. If you want to dig a little deeper into the subject you can consult these two articles processors Y graphics cards.

These can be divided into CPUs and APUs whose biggest difference is that the first need if or if a dedicated graphics card to see something on the screen and the latter come with an integrated on-chip low average power or graph. The CPU's along with a dedicated video card are best suited for users with certain graphic requirement (gamersEditors videos or images, etc). APU's are highly recommended for any basic user, that is, everyone who uses the computer to surf, listen to music, gossip on Facebook, watch videos on YouTube, do some work on WPS / Libreoffice.

It is also good that you have clear other considerations, such as a laptop in most cases mounted only one APU (no dedicated GPU). APU's that laptops are limited in power by issues mainly electrical consumption. You have to be also present generation of processors, how many cores you have, the Hz, etc.

Simplifying, these dedicated or integrated, the dedicated are an extra component that can add or renew your computer. Integrated GPU are on the same chip processor and to improve the processor needs to be changed but you have more considerations accounts with a dedicated graphics for this change. It must be taken into account if they are the mobile version or generation of which it is.

It is where part of the program that you have open, the more the different processes of systems, is "workbench" processor is housed. So its size will also influence the performance and the ability to multitask team. Much processor have if you go just when you open your RAM many programs working space will be filled and stability problems (even to hang the device).

Eye with SWAPThis can help us with the lack of RAM, for there it gets whatever does not fit in RAM, but using it will affect poorer performance. The SWAP is housed in the internal storage (hard disk) and this is much slower than the RAM, speed differences in magnitudes between thousands and tens of thousands of times, depending on the particular capabilities of hardwareBasically it is causing most of the time the CPU through SWAP waiting for the answer, instead of working.

Now coexist two types of technology for internal storage, mechanical disks life (HDD) and "disks" Solid State (SSD). HDDs have better capacity / price, while the latter are much faster. On laptops it is highly recommended changing the internal storage HDD to SSD, to give an extra performance in both speed read and write, and electricity consumption, because SSDs consume less electricity by not having moving parts, then the battery lasts longer. The HDD laptops also come with limited features (work at lower rpm which makes it go slower).

Now if the start and the purpose of this post, to identify the hardware. First I'm going to what we have at hand, that is, information that can give us Deepin directly without installing any software. In CONTROL CENTER and SYSTEM INFORMATION, You can see information processor and the total amount of RAM and storage computer. As you see it's no big deal but to start it is fine.

It gives us the possibility, and view basic information about the computer, perform other operations. You can control the startup applications, clean or control repos activated. You can get it at the store but if you have the repositories of the community is best to install it from there:

This is a program that works through the terminal (the terminal is our friend) with very simple commands. If I include it's because I've realized that if it is not installed, some graphic identification programs hardware They have trouble identifying which video card your computer has. To install it as easy as typing in the terminal:

And since it is installed I show commands to view information about the processor, GPU, RAM and storage respectively:

This is a simple and complete program that will not only give information about the processor, GPU, RAM, and storage, also give you the motherboard, the kernel, Computer name, the BIOS, etc. CPU-G is available on the App Store Deepin.

This program to identify the hardware It is also available on the App Store. You can see the other additional information such as the computer starts, printer, input devices, your IP or DNS, etc. At the end there is also a section that allows you to even perform some benchmarks Basic to compare results with other computers.

If the tutorial has been to your liking and you have any questions add a comment and do not forget to share our articles on social networks. Opik He is the author and Collaborating Deepin in Spanish. Opik enjoys sharing his knowledge with the rest of the community. 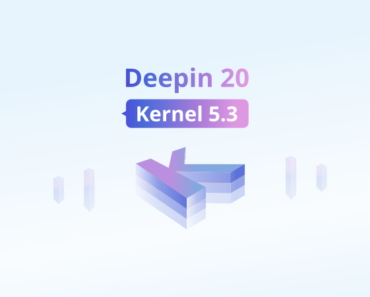 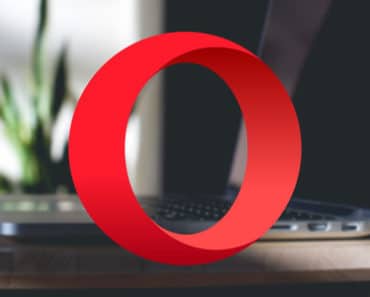 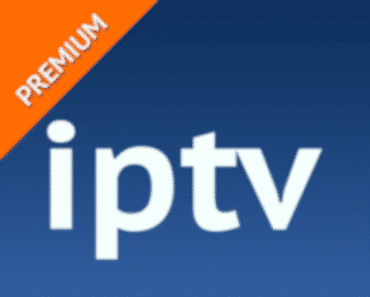 Always you learn a lot here, saved to favorites.

I did not know inxi, super useful, thank you.

Thanks, did not know these programs.

0
wpDiscuz
4
0
We would like to know what you think, Join the discussion.x
()
x
| Reply
Comment Author Info
You are going to send email to
Move Comment