Fortunately, a programmer experienced in any programming language (whatever it is) can catch Python very quickly. It is also easy to use and learn for beginners. The Python programming language is conspicuous for its data science, machine learning, system automation, API and web development, and more.

In this publication I bring a simple script which makes the installation of Python super easy in our beloved Deepin, to install it simply follow the following 3 easy steps.

The end. That's all you have to do to have a perfect Python installation and it's ready to go.

Some history about Python

The Python programming language, which dates back to 1991, was seen as a way to fill in gaps, a way to write scripts that "automate boring things" (as a popular book on learning Python says) or to quickly prototype applications which will be implemented in other languages.

However, in recent years, Python has become a first-class citizen in modern software development, infrastructure management, and data analysis. It is no longer a backroom utility language, but a major force in web application building and systems management, and a key driver of the explosion of big data analytics and machine intelligence.

If the article was useful to you, it is appreciated that you leave us a positive rating below and if you have any doubts, of course do not hesitate to ask.

If you use Deepin V20 beta or higher then you have no need to follow this tutorial since Deepin 20 already has Python 3.7.3 installed. The default version in Deepin 15.11 is however lower and you can update it by following this tutorial. Thank you@JareGM for the reminder.

4.8 18 votes
Rate the Article
PREVIOUS NEXT 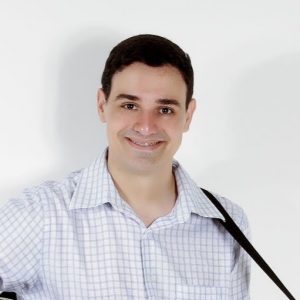 Edward He collaborates with Deepin in Spanish . You can find her in the community forums where she enjoys sharing her knowledge with the rest of us. 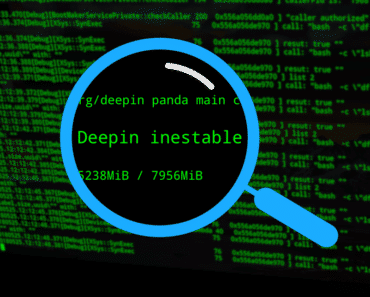 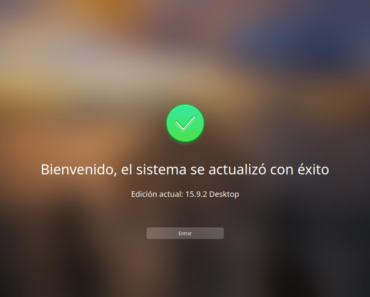 Python 3.7.3 is already installed in deepin. Simply put, if we write 'python3 ′ (without the quotes) in the deepin terminal, we enter the IDLE or Python Shell (version 3.7.3 in deepin 20).
If in the deepin terminal we write only 'python'(without quotes), the Python version will be 2.7.16.
We will know that we are in the Python interpreter because the three diples appear: >>>. To exit the Python Shell type 'exit ()'(without the quotes), or'quit ()' (without quotation marks).

Jare GM Greetings, as always a pleasure to see you here.

Actually the tutorial is intended for those users in Deepin 15.11, which in the end is still the stable version of Deepin. When Deepin 20 comes out then we will update the article or a new one will be made, about how to update what the version is then the Python.

Anyway thank you and it's worth your clarification since whoever reads this in Deepin 20 Beta knows that they shouldn't follow this tutorial. I will put an explanatory note at the end of the article.

The script simplifies the process, many gracas

Excellent, thanks for the input.

Eduardo Willians <Thank you for your contribution, very good .. blessings

Eduardo Willians thanks for the great collaboration.

Hi, I have a doubt. How do I do if I want to install python-tk for that version or later versions?

To make use of the different versions of python you have to specify the version you want to use.
These commands in the console:
If you type python3 it will result in the default
Instead if you write python3.6 it will give the interpreter 3.6
Now if python-tk is a module that is inside pip, just run
pip3.6 install python-tk (I don't know if it's in pip)
Now the most recommended is to use a venv (virtual environment) to install modules in different projects.

0
0
wpDiscuz
10
0
We would like to know what you think, Join the discussion.x
()
x
| Reply
Comment Author Info
You are going to send a message to
Move Comment