Deepin It is an operating system focused on simplicity, productivity and good handling. Belonging to Wuhan Deepin Technology Co. Ltd. a company from China with headquarters in Wuhán, in the mentioned country. Since 2015, the multinational is a member of the Linux Foundation, linked and committed to open source projects and technologies linked to GNU / Linux.

We bring you a semblance about this wonderful operating system. Feel free to learn more about related articles or share with your friends.

This operating system was born in 2004 as "Hiweed Linux" based on Ubuntu and the desktop environment XFCE low power. Because of its success, in 2009, he changed its name to Deepin. And in 2011, the organization went international withDeepin Wuhan Technology.

In 2015 it was established as an independent service. Its union with the Linux foundation, alliance with Intel, the change from Ubuntu to Debian for the base of the software and its new graphic environment. As a result, Deepin has its own environment. To develop applications, their tools (APIS and ToolKits) based on QT were developed.

Companies of the same nature also revolutionize the Linux market. Google with Android, Valve video games and RedHat with its corporate ecosystem, are examples. So in 2020 the team announced a corporate edition called UOSWith security enhancements and improved support for China.

Deepin is friendly from the beginning

Deepin starts from a bootable USB or DVD. In addition, the installation wizard is easy to navigate. You can choose a clean installation to the entire hard disk or selecting a partition. Then enter the time, user and language.

Adapted to all age groups

Deepin its simplicity it is maintained since its installation. You have a dock (which can be termed as application bar) and notification icons. Go to the launcher to access your favorite programs and ánclalos to the dock for quick access. O uses notifications to display the time or set the network connection, among other things.

You can customize to your liking. From a compact launcher or full screen, make the bar will automatically hide or change the size of icons for an enjoyable experience on touch screens.

This system is friendly for those from Microsoft Windows and certain software is Compatible to run. 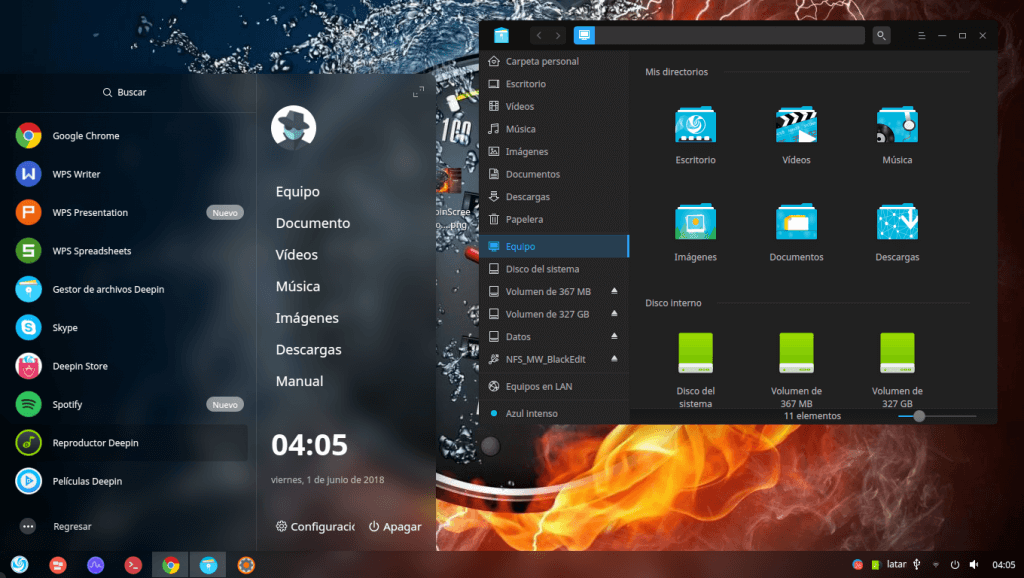 Although based on LinuxWe seek to differentiate with an elegant and harmonious graphical environment. It is, therefore, born Deepin Desktop Enviroment (DDE) that integrates with original application ready to use.

You can summarized accounts listen to music, watch movies, Look at the calendar, make mathematical operations, do Backups, among others. The API is free to use to create other applications with DDE. 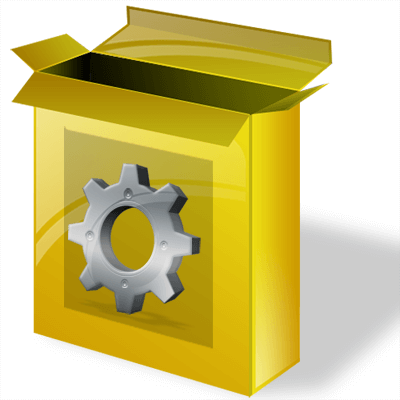 Deepin has a extensive catalog Recreational, labor, social and use.

With the App Store, You can get more than 100 applications. Previously tested to maintain their stability. They include suites Office automation WPS Y LibreOffice, Managers games like Steam Y lutris, Web browsers, messaging (Telegram) And other essential.

We are open to add more software, make your comments 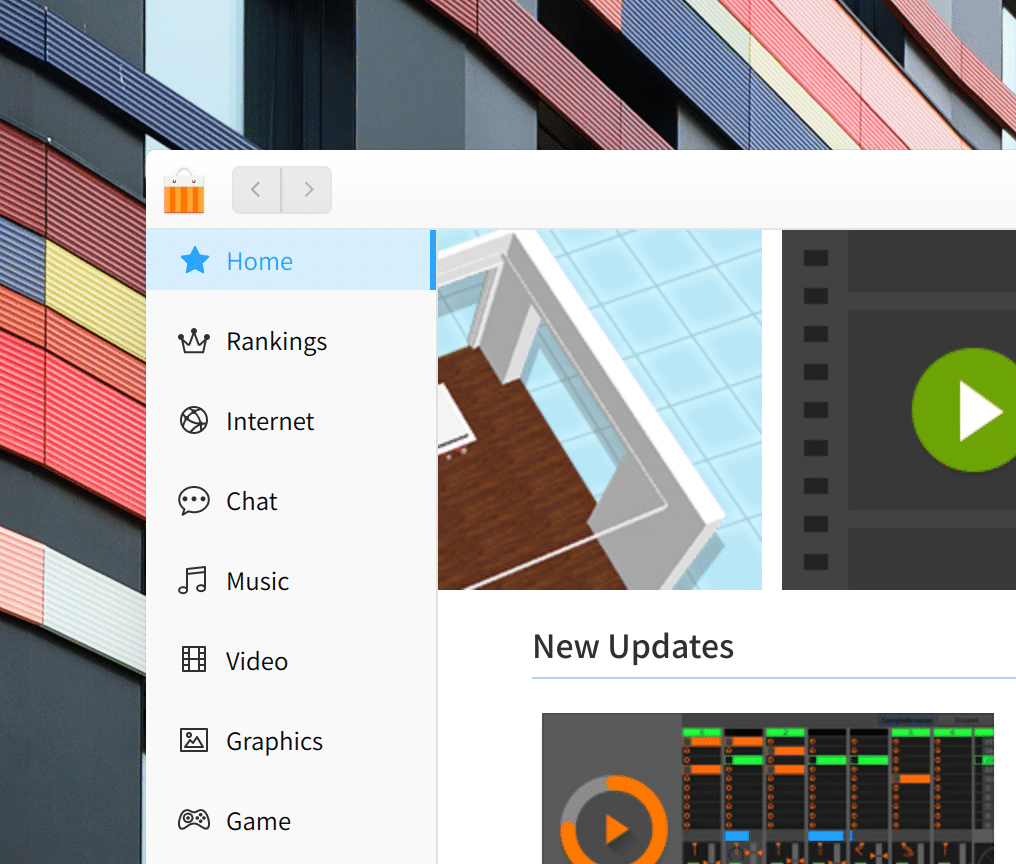 Some figures on Deepin

The Deepin distribution philosophy is reflected in its motto «We do, we change': we do, we change. In summary, our goal is to achieve a fast, enjoyable and simple operating system for any user.

First, all software is managed from its repositories in various countries. From the start, you can open documents, perform productivity or entertainment activities and more. While downloads or other applications that need you check the Updates of the system.

In addition it supports graphics drivers several brands. Make changes in some respects from the control center, such as keyboard, mouse, screen, network, and more to include. More information in the Manual settings dedicated to.

To close this brief introduction, we note that it can be combined to your liking. With icons, wallpapers, widgets Y window styles. There are several reasons to use it (and you We teach from zero). So, there is not pretext to try!

To guarantee its stability, Deepin uses as a basis Debian (Specifically Stable branch). Veteran distribution that highlights its system empacamiento agile and reliable. Likewise, developers will be able to know the applications written in DTK (Compatible with QT).

Thanks to free software developers provide source code to update and improve their software. Compile packages is easy with the help of tools, say GNU Compiler Y CMake. Binaries can get on their own repositories or separately, it can be installed manually with Deepin Package Manager.

We do, we change

To learn more about

To donate and support distribution

4.5 10 votes
Rate the Article
PREVIOUS NEXT

Car is Administrator and Founder Deepin In Spanish, Car It is also developer team Latin CodeAnd his set of icons Marea Icons It is included by default in Deepin, as part of the team Car performs numerous functions including authoring on the website and always active helping community members both our website and the group chat live Telegram. 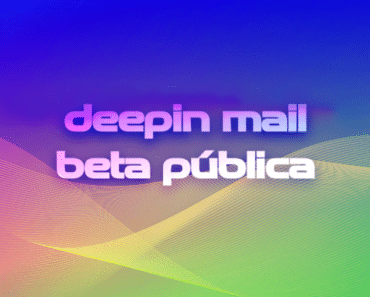 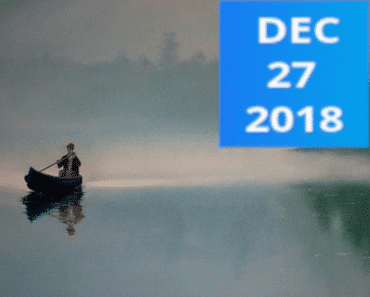 Very good review, Deepin was the first distro that really invited me to leave Windows without looking back.

Deepin is the best!

The most beautiful GNU Linux in existence.

0
0
wpDiscuz
3
0
We would like to know what you think, Join the discussion.x
()
x
| Reply
Comment Author Info
You are going to send a message to
Move Comment