The future new
tool in the
deepin's arsenal 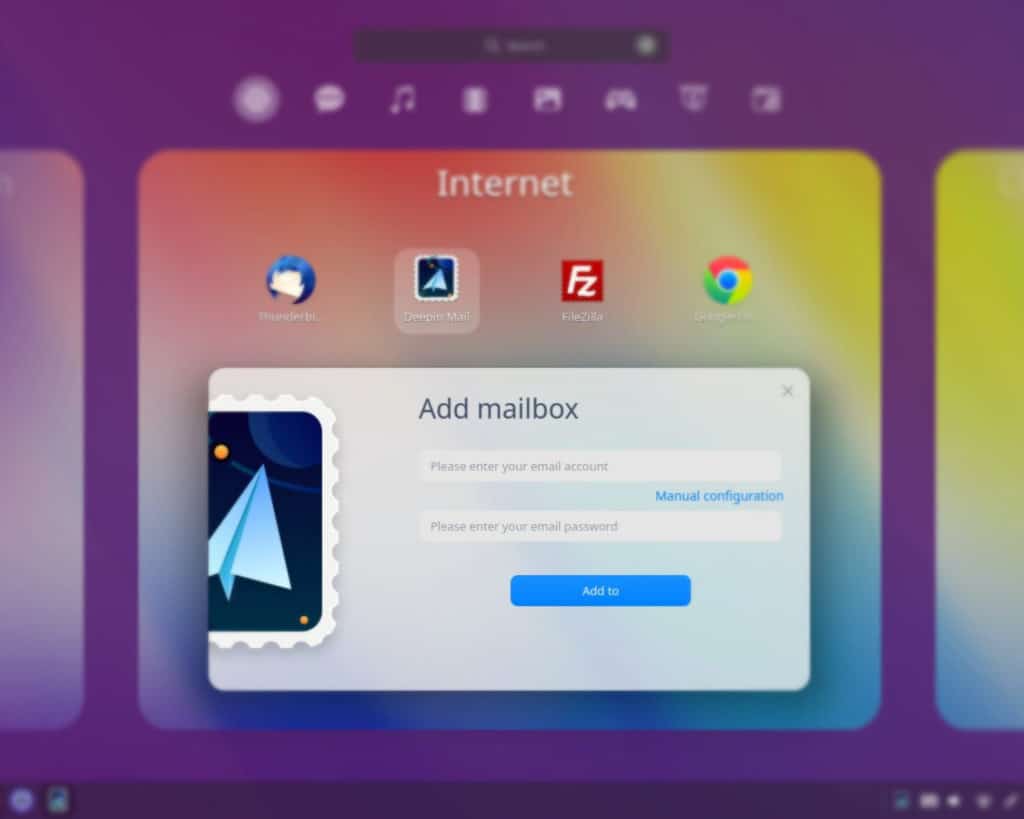 Not only is Deepin developing Deepin Mail, but also a Browser and a new application to create disk images.

If among your daily work functions is to monitor more than one email account, or you simply check different email accounts daily, or you depend on a constant flow of information coming from there, then the web interfaces for monitoring them do not. it is reliable, comfortable or fast. That's where email clients come in handy.

The options today in this regard especially in Linux are somewhat limited since there are not many high-quality clients apart from Thunderbird, MailSpring, Geary and Evolution. However, today email is still the main method of communication between companies. There are several different ways to use and store mail.

Two years ago and through a survey we ask the community what new features would you like to see in future new versions of Deepin. At that time most of you voted for the addition of an email client.

Today we are pleased to announce that the Deepin team is currently engaged in the development of precisely an email client for Deepin. In a post on Twitter, through your official account @Linux_Deepin, the company published the following image that is already giving much to talk about on social networks, Telegram and the Deepin communities.

The developers are also asking for feedback on what features we would like to see in that client, and what requirements we would expect it to meet. So now is the time to give your opinion and enrich the future of the application. Visit the official Deepin forum and cooperate with your ideas.

Without a doubt, the development of Deepin Mail shows that Deepin as a company continues in its efforts to meet the needs of its users, with a uniform and pleasant experience. An interest that goes beyond just offering a distribution, but an ecosystem that reflects the ideals of the company, and meets the needs and tastes of its users.

Article written in collaboration with @igatjens

4.9 19 votes
Rate the Article
PREVIOUS NEXT 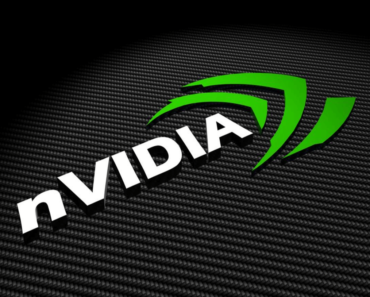 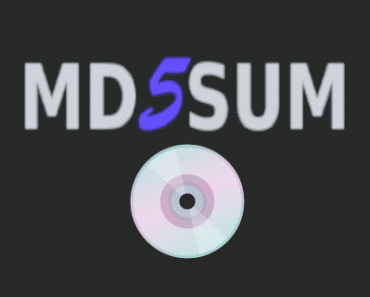 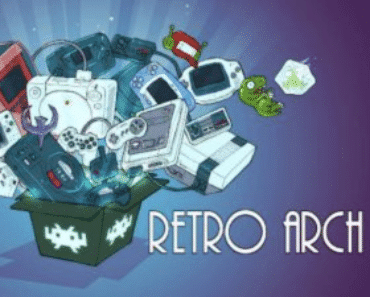 If it is reliable and dynamic, with the aesthetics that characterize them ... it will be very welcome

Already put, your own web browser would be super cool

Apparently your wishes are being fulfilled because it has come to light that they are also developing a Browser.

Maybe by the time deepin 2 comes out, or next year, as they go.

Hello, what happens is that most only see the work done with the development of Deepin and UOS, but that is only the tip of the iceberg of the total work being done by the people of Deepin, in a few days we will publish one or more articles explaining that, if you understand the total work, then you understand that they have a very fast pace in reality, Deepin will no longer be just a distribution, it is now part of an ecosystem, that is many times larger than it was just develop a distribution, and that is what they are building, an ecosystem, and that is not done in 6 or 12 months.

Excellent, in the meantime what do you suggest for customer mail? Cheers.

Juan Ospina I in particular would recommend Mailspring.

What a news !, I think it's great because thunderbird is already showing the years. what madness!

I smell that the next version of deepin will be the best or one of the best we have seen, I have not dared to try the beta but from what you see what is coming will be good.

Hello everyone, at the moment we have a release date for the stable version of deepin 20?

I think nobody knows.

0
0
wpDiscuz
16
0
We would like to know what you think, Join the discussion.x
()
x
| Reply
Comment Author Info
You are going to send a message to
Move Comment