According to the post in the Deepin forum, the following is the work plan established for those interested in running and testing the beta:

To get Deepin Mail open a terminal and type:

Try the beta and then fill the formula

It is exciting to see all the accelerated development that Deepin is having. We are sure that all of this will culminate in a very good release of Deepin 20 later in the next few days or months. If you are going to test the beta, please do not forget to fill out the forms and mainly report any bug you find to the developers, by doing that you will be helping Deepin to improve the final quality of the product. Happy testing!

4.7 19 votes
Rate the Article
PREVIOUS NEXT 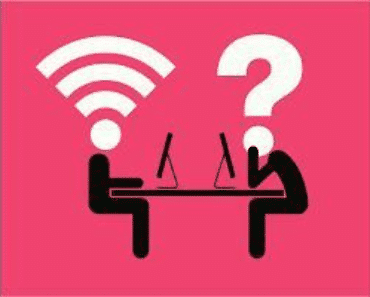 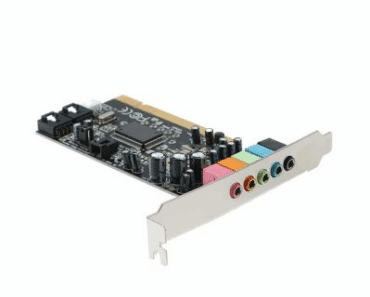 jozef hi, to avoid duplicates I have merged your topic with the article on the main page.

It does not appear to me as an available package when I execute that command, it says that deepin-mail could not be found.

And what is your deepin version?

Deepin 20, I don't know why the first time it didn't work, then in the afternoon I did it again and it installed without problems.

Since they announced that they were working on this, I have been looking forward to it, I can finally prove it.

Of course the look is always more important: XD

you have to enable the applications «less secure» in gmail and it lets you ...
And there is no difference in giving your data if everyone gives it to apple anyway ...

Marcos Andres Casanova Paez
I did but it downloads emails so slowly that I seriously think it goes thru servers in China before comes to my PC.

For some reason, after sync all the emails I am not able to see any email on the middle panel. However, I can see how many emails I have on the left panel (Inbox (200))… but I see you are able to see it…

it will be compatible with outlook
office 365 ??

How do you enable gmail ... I get an error

You have to activate "Less Secure" in the gmail settings in gmail.com

Review this, and I clarify that it is not deactivate, but activate the access of less secure applications.

They have already said it several times above, you must authorize in gmail and activate less secure.

I have the same problem, in Hotmail it works 100, however, even configuring Gmail as indicated in previous comments, it does not download any mail.

Then it would be even more important not to forget fill the form and report the bug to the developers so that it is fixed for when the final version comes out.

full support, let's report the bug in gmail to fix it, because even using application password (as I usually do in thunderbird) it does not synchronize my emails due to having two-step verification active

Dan bauer yes, this is the right time to report bugs.

I've been testing for two days. In principle, the interface is very beautiful, very hand in hand with what Deepin is in general terms.- At the time of entering the story, it was necessary to manually configure IMAP, since the platform detected the configuration wrong.

I think you need the pop-up buttons in the message list, to save, delete, mark as read or unread and fix the message.

But still in beta phase, it has remained as my default email client.

@jaiderannicchiaricotorres welcome and well, I'm very happy that you like it, I also think it's excellent and has a lot of potential. Of course, being an initial beta, it lacks a lot, even in months after it is officially launched (perhaps as part of Deepin 20) it will have a way ahead before it becomes a totally solid product, but this is the case with any type of software I believe.

Gmail works for me, but slowly as others have said.

Hello friends..
for those who still do not work to configure gmail
They must activate the application access option.

It works for me, now to try

0
0
wpDiscuz
31
0
We would like to know what you think, Join the discussion.x
()
x
| Reply
Comment Author Info
You are going to send a message to
Move Comment