Deepin unveils plans for its next edition beta of 20.1 (1005) and future releases of deepin 20.X. This beta is expected to be available on December 15, 2020 and on December 31 at its final release. Among its primary objectives is to introduce significant improvements in system performance, from system startup to improved use of system resources, etc. Improvement of the interactive experiences of DDE, updating the applications and replacing the pre-installed third-party applications with Deepin applications.

4.9 30 votes
Rate the Article
PREVIOUS NEXT

G4SP3R is Administrator and Founder Deepin In Spanish, from the beginning he has been involved in the development of our website and is also the author of publications on it, G4SP3R He is a developer of the Latin Code team, he is always willing to help the members of the community. 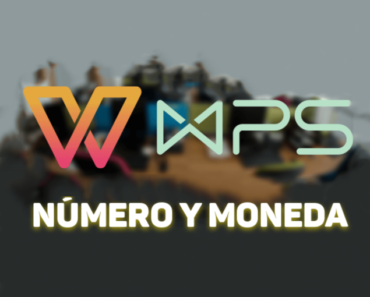 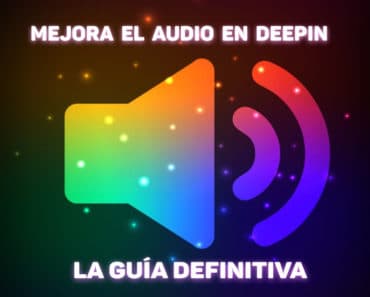 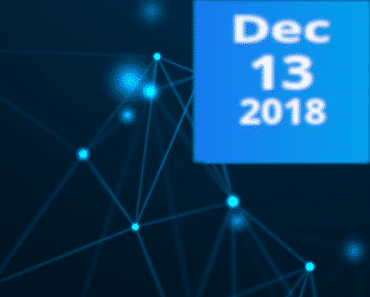 very good news. I love this new version I hope they continue like this

I am an Asian and I don't understand Spanish. I am glad that this website provide English so I can read the latest Deepin news ..
I am using Deepin 20 on my main laptop and all the PC in my office, I love this Deepin OS and really hope the Deepin 20.1 will give us another fantastic experiences.
By the way, sometime I will be blocked by wordpress and can not access this site, hope the admins can help me on this because I am visiting Deepin Spanish site almost everyday.

Thanks for the kind words, please check your inbox, we have replied to your inquiry via e-mail.

that good ! thanks for the info. Hopefully the trackpad gestures work this time and the fingerprint reader too

It pleases me to see that they have a goal set and are working toward it. very good news.

The only thing I don't like is Mail, it's beautiful, but at least for the moment or a way to make it work, it has been synchronizing for about 3 hours and nothing at all.

The Post Office application is still in the testing period and is not finished, as you know it is not even installed by default as part of .ISO.

As you continue to develop it and fix the bugs it will work better, at the moment I do not recommend it yet as a dedicated application to check mail.

Эли Thank you. If I knew that it is still in beta, but how some works, then comment: At the moment I am with Thunderbird, I have Mail installed and if corrections are coming out. The truth is that it is very easy to handle and with a good appearance.
Let's hope they fix it soon.

Absolutely, it has an exquisite interface. In fact I think it is the best achieved interface in terms of email clients on Linux.

Thanks for the info!!

Hehe I'm glad to know that I'm not alone around these parts using Deepin. Greetings from Coral Gables, FL. 🙂

So there is the plan, now to execute it. Excellent.

It looks great, keep improving that Deepin has everything to win to be the most complete linux OS and the best option for the user.

Super good news, they are improving a lot. Hopefully change the bar, to be able to get it smaller and repair the trackpad and activate the num lock key. at the beginning. For the rest, delighted and super fluid.

Matrix deepin Thank you, I know that, but I mean to make it even smaller. I'm used to having it at a size of 24. It would be nice to be able to adjust it to the size you want. but hey, that's already a whim of mine.

Thanks, G4sp3r. Although a specific date for the release of Debian 11 "bullseye" as a stable version has not yet been set - a date never determinable: "it is released only when ready"; June 2021? -, it would be interesting to know if deepin will jump to the new version with ... deepin 20.3 (1030)? It would be a great qualitative leap for deepin if it goes back in time with the publication of the new stable version of Debian.

So that 20.1 beta is almost at the doorstep, let's hope that the delays we have had for the arrival of Deepin 20 are not repeated.

One question, according to what I read on this website, deepin is no longer a user of calling the "beta" test versions, here I read that the beta will be released in December. how is it exactly? someone knows?

I think they will follow a multi-branch cadence, but I'm not really sure about the names either, it's a bit confusing at the moment.

I am looking forward to seeing this performance improvement!

Welcome !! Thank you for your words and if you have any problem contact us via telegram or mail.

Greetings from Guatemala, I'm glad I'm not the only one to use Deepin

Thanks for the news and your willingness to keep us informed is appreciated.

Hi, what happened to the scheduled updates? Today is December 18 and they have not launched the Deepin 20.1 (1005) Beta version ...

The beta of Deepin 20.1 was published on December 10, and by definition, a beta version is to test the software and look for bugs, and it is not finished, of course a beta version will not be offered through the main update channel .

You can learn more about what a beta is in this Wikipedia article - https://es.wikipedia.org/wiki/Ciclo_de_vida_del_lazar_de_software .

ok the more the better

games & hardware Armorkill thanks for the suggestion, I think that's something we all agree on, the easy update of the Nvidia drivers. I also remind you that it is always recommended to send all suggestions and bug reports to developers directly using the «User Feedback»From the launcher, that goes straight to the monster's heart 🤣

0
0
wpDiscuz
35
0
We would like to know what you think, join the discussion.x
()
x
| Reply
Comment Author Info
You are going to send a message to
Move Comment