The exchange area (swap) is the part of the hard disk space that is used as a complement to RAM memory with limited space. This gives the operating system the feeling of having more RAM than it actually does. It is a dedicated partition on the hard drive normally created during the installation of the operating system. It is good if you create a swap area twice the size of the RAM.

As we know, there are often many Windows users who migrate to Linux. There are users who have never had contact with any GNU Linux distribution, and in the installation process they do not know both how to partition in a way that the system has a correct performance, as well as what the unit is for swap. I remember that the first time I saw it, I didn't even know what it was for, and after they explained it to me I thought it was unnecessary to create it because I thought my PC with 4GB of RAM was enough, and I didn't know the advantages it provides.

Some users may not create it at the beginning of the installation process, so by following this tutorial they would have the opportunity to create a drive Swapat a specific time according to your needs, and even if it does not meet your needs later, you can modify it.

It is explained below how to create a unit swap from a file, which will be on the hard drive.

Memory capacity or existence is checked swap. In my case it is already assigned, because I created it using this method. The following command is executed as user root:

We already have the file ready. Now we proceed to create the unit swap, with the following command:

Where "swap" is the file created a moment ago. A "UUID" will be generated for which it will take it as a disk.

Drive is activated swap with the following command:

Then we check that the unit is already assigned swap:

At this point, you can check the results of the previous actions through the system monitor.

Now we go on to configure so that the unit can be used swap when the operating system restarts, through the following command:

This step can be done either with the "UUID" or with the file name. I did it with the name of the file because, each identifier of the units, of course, is unique. In case the file swap does not meet the user's need, you can delete it and create a new one with greater capacity and the same name. Given the settings, only the unit would have to be activated swap created. And all the settings are kept, since the file name is used, and not the “UUID”. This recommendation is to make the job easier. We verify through the command:

where the following is displayed on the last line:

After the previous step is done, the system restarts. Once logged in, you can check the allocated swap memory in the system monitor or, through the command:

And that's all for this tutorial, I hope it will be helpful to you and if you have questions or comments, do not hesitate to expose them here. Until next time.

4.9 18 votes
Rate the Article
PREVIOUS NEXT 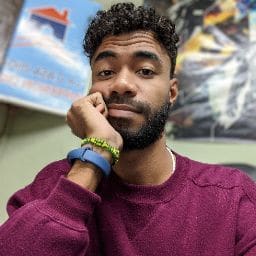 Kevin Cogle is a contributor to Deepin in Spanish, you can find him on Telegram and in the community forum, Kevin is a technology enthusiast. 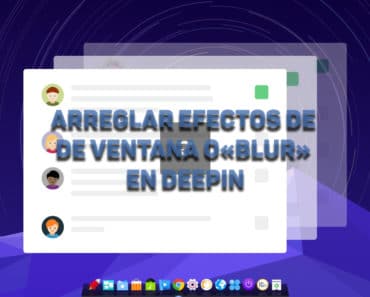 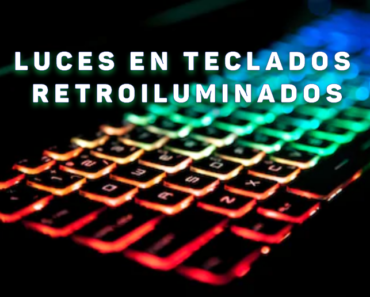 Kevin Cogle, thanks for sharing with all of us.

Muy interesante,Gracias!!! pero tengo varias dudas: Donde quedaría ubicada la partición creada dentro del HD?
I do not know Deepin but all Linux that I have installed, creates a Swap partition necessarily during the installation process, so I do not know in which case it could create it with the system already installed. In this case, what if I already have a Swap partition created?

Hi. As I said, it is a file that works as a swap unit, but it is not exactly a partition on the hard disk, despite the fact that the system considers it as a disk unit. So if you search through a partition editor, you won't find it. In the case that you have the swap obtained through the Linux installation process, you have two options. Through the method suggested above, you can add more space to the swap, that is, if you do, the file size will be added as an extension to the swap partition. If you don't want to, you can comment out the swap partition in "/ etc / fstab", so that the system does not read the partition at startup. This must be done before assigning the file, because if the line of the swap partition is commented, it will eliminate the assignment of the file because it was an extension of said partition, so you must perform the process of assigning the file again as swap. In case you want to delete the swap partition from the disk, you can do it and take advantage of that space. There are several options, you can take the one that suits your needs. Greetings.

Even more interesting !!!! Thanks for the reply.

How interesting, no idea that this could be done, it may help me on my old PC that I also have Deepin there, thanks colleagues.

Good all the information, excellent.

In my case I believe it when I install deepin, a question, is it better to change it to this method or better to leave it with what is already there? any advantage of this method? thanks.

For those who have a lot of RAM (8 or 16GB) and don't want to kill SSD with SWAP or other caches I reconmend to add
tmpfs / tmp tmpfs defaults, size = xxxxM, noatime, mode = 1777 0 0
to your / etc / fstab file instead od swap
where you can replace xxxx with desired amount of memory
The system will get the speed and save SSD
and will clear all trash caches at every reboot

-Excellent contribution, I understand that some distributions have already put aside creating a partition for the swap and use this method but you have to keep some things in mind that although I am a beginner as many I had already read them before.

Additionally, recently I tried to install deepin manually on a laptop and it would not let me mount the partitions to my liking because I wanted to keep windows and it was not possible. in the end I take windows ahead.

Very good advice for those of us with little memory as a team. thanks

0
0
wpDiscuz
15
0
We would like to know what you think, join the discussion.x
()
x
| Reply
Comment Author Info
You are going to send a message to
Move Comment