Microsoft Edge is a cross-platform web browser based on Chromium and developed by Microsoft. It was released first for Windows 10 and Xbox One in 2015, then for Android and iOS in 2017, for MacOS in 2019, and as a Developer Preview for Linux in October 2020.

As soon as it was released for Linux many users tried it, some will be delighted and others not so much, but the reality is that Microsoft Edge is making a name for itself in the GNU Linux community, it continues to gain followers.

Each new version of the browser comes with surprises and improvements, which make it unique, when compared to other browsers based on Chromium, in addition to giving us an elegant aesthetic and efficient and fast navigation. Do you have many favorites? Edge has an excellent bookmark manager, which by the way, I think is the best I've seen in any browser. Do you want to translate a specific part of a page? Edge lets you. Do you want to take screenshots of a whole page using the browser? Edge has the tool you need «Web capture«, With her it's easy. Edge also has an excellent extension store and as if this were not enough, extensions from the Google Chrome store can also be installed in Edge.

Speaking of aesthetics and elegance, in Deepin however for some reason that I do not know, the Microsoft Edge icon is a horror. Instead of the modern green Microsoft Edge icon, what we have is an icon with the Windows logo (and ugly too). Change that icon using traditional methods as we have explained in other articles it doesn't seem to work. Even forcing the icon to change using different methods seems to work for a few days, but as soon as the browser receives an update (which is quite frequent) the icon reverts back to the default.

Here you will see the safe and permanent method of changing the browser icon Microsoft Edge. When we initially install Microsoft Edge the icon on the dock and the launcher will look like this:

2. Then extract the icon.zip that you just downloaded and you are going to place it in a convenient path for you, in my case I put it in the following: (Change «eli»By your username in Deepin)

3. Then we are going to create an empty file on your Desktop which we are going to name «edge.desktop«. That file will become the new launcher with the correct icon for Microsoft Edge. You can do this easily using the text editor of your choice, for example: Deepin Text Editor.

4. Once the blank file is created, proceed to open it and you must copy and paste the following into the file:

WARNING: As you can see the route that begins with «icon =»Which appears in orange above, needs to be changed to reflect the actual path of the icon you just downloaded. If you put it in the path suggested above then just proceed to modify the line by changing «eli»By the name of your account in Deepin. (The place where you previously placed the icon in your photo directory). Otherwise change the entire line to reflect another path if you saved it elsewhere. Before closing the new file, don't forget to save the changes.

5. Now we are going to go to the following route: /usr/share/applications/ once inside the directory of that path, right click on any area between the icons and select: «Open in new window as administrator».

6. Then the folder will open again, but in the new window you will now have administrator privileges. Now go to the desktop, right click on that file edge.desktop that we had previously created and select «Copy». Returns to the window opened as administrator in usr / share / applications right-click on any area between the icons and select "Paste."

7. Now you can close the window, go to the application launcher and search for "Edge" right click on the icon and select "Send to Dock".

That's it, you have created a new launcher for the Microsoft Edge browser with its true icon. If you want you can delete the original launcher, however it will always return when a new update comes to the browser, so you can still leave it there. (It does no harm). The final result should be the following:

I hope the tutorial has been of benefit to you. As we always remind you that if you have any additional questions, doubts about any step, or any suggestion about something in the article, do not hesitate to ask a question through a comment below. We are always happy to read all your messages.

We also remind you that it is easy to download and install the Microsoft Edge browser in Deepin. You can do it easily from Deepines Store.

4.9 35 votes
Rate the Article
PREVIOUS NEXT 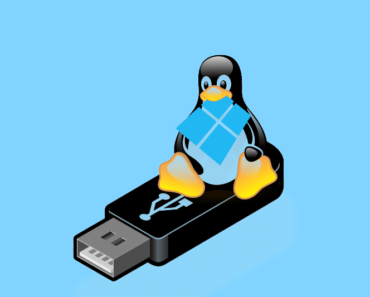 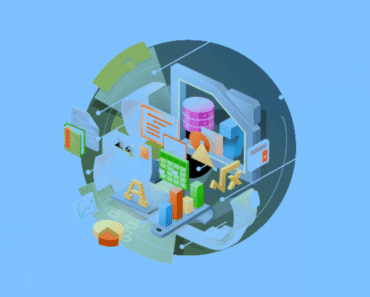 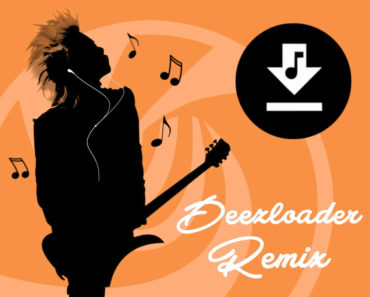 Works! Thanks a lot

Эли I tried to fix that for a long time, it is one of the reasons why I stopped using Edge in deepin.

They always bring out something interesting, that's why I keep coming back here, thank you.

Easy to fix after all, at least it's a fix.

Perfect solution, one question, do we have a way to remove the old icon and not return? thanks.

Thank you all for the kind words.

Antonio Oropeza so far there is no way to do that that i know of.

menulibre is a good option for these cases

Thanks for reading and commenting, the point of the article is that the problem with the icon in Edge can't be fixed with those methods like MenuLibre. That is the reason these instructions were published.
Regards.

Hello, the procedure works at% 100, be sure to follow it to the letter step by step.

Could you please put here a screenshot showing the content of your file edge.desktop which you created in steps 3 and 4? Or you can simply upload it as a .txt or .zip file to check that it is correct.

The file must have the path EXACT where you put the Edge.png file

It is easier to change the original file with the icon path. In the same folder usr / share / applications, they only change where it says "icon: microsoft-edge-dev" by the path where they saved the file; so as not to create the other desktop.

Thanks for comment. The problem is that this way is not effective or durable, since the file .desktop it is recreated every time the application receives an update.
Regards.

It works, I was able to permanently change the icon.

I'm glad it worked for you, thank you for your comment.