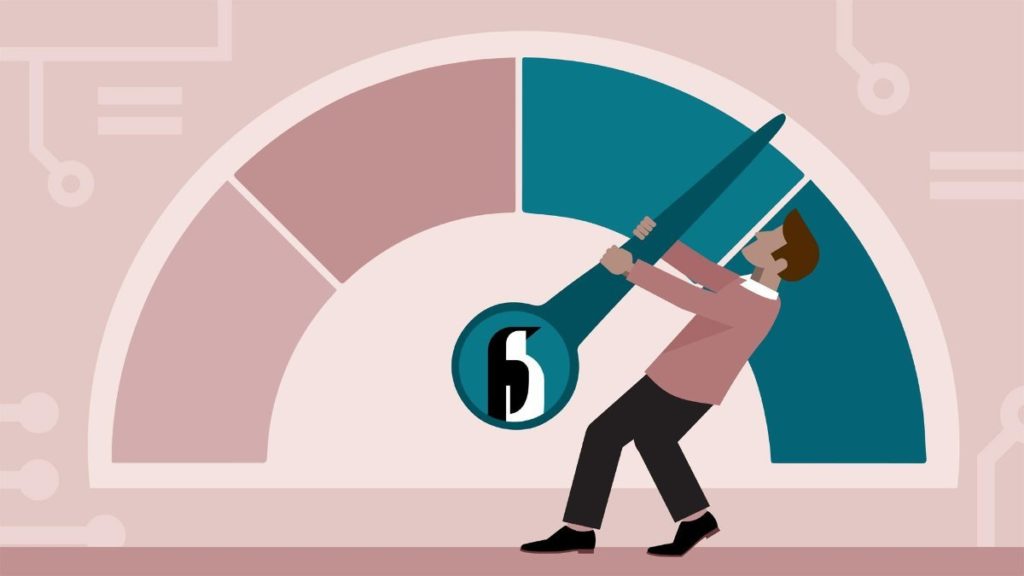 In recent years we had quite a few factors that raised concern in the evolution of the performance of the Linux kernelWith special mention of vulnerabilities Meltdown y Specter. Patching against vulnerabilities such complaints had as consequences of Linus Torvalds and even clashes between Intel and maximum responsible for the development of Linux. But besides all the conflicts caused by Meltdown and Specter, what has been the evolution of the kernel-level performance?

To find out what has been the evolution of the kernel in performance we will take the test scores of benchmarks performed by Michael Larabel, head of Phoronix and lead developer of performance test suite of the same name. This time they have tested it with a processor Intel Core i9 7960X 4GHz mounted on a plate MSI x299 SLI PLUS executed on the following kernels Ubuntu 19.10: 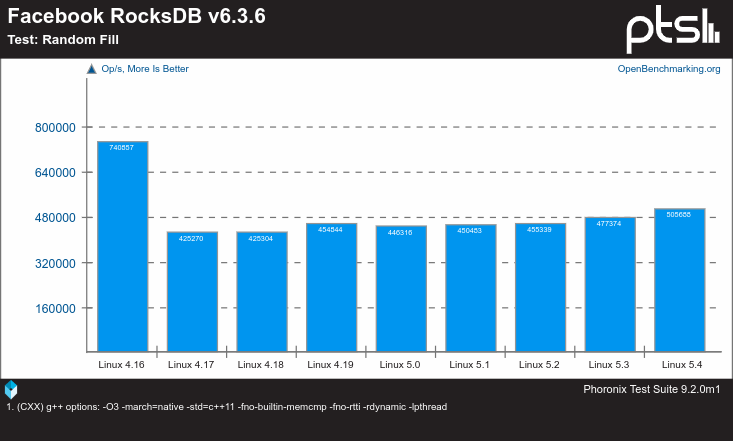 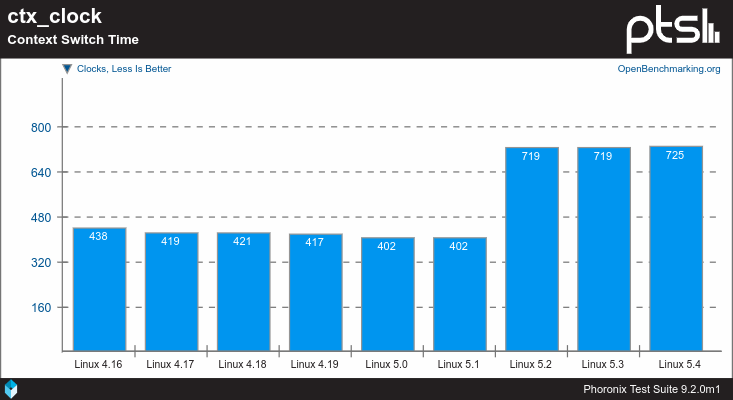 The proofSelenium Octane made with Google Chrome redisplays the veterans better yield kernels on an Intel Core i9 7960X. Here all versions prior to 5 show scores above 44,000, surpassing the 46,300 Linux 4.16, while the most recent none have managed to reach the score of 36.500.

If the number of times that each kernel has been first, we haveLinux 4.16 as a clear winner, having been the best 25 times. 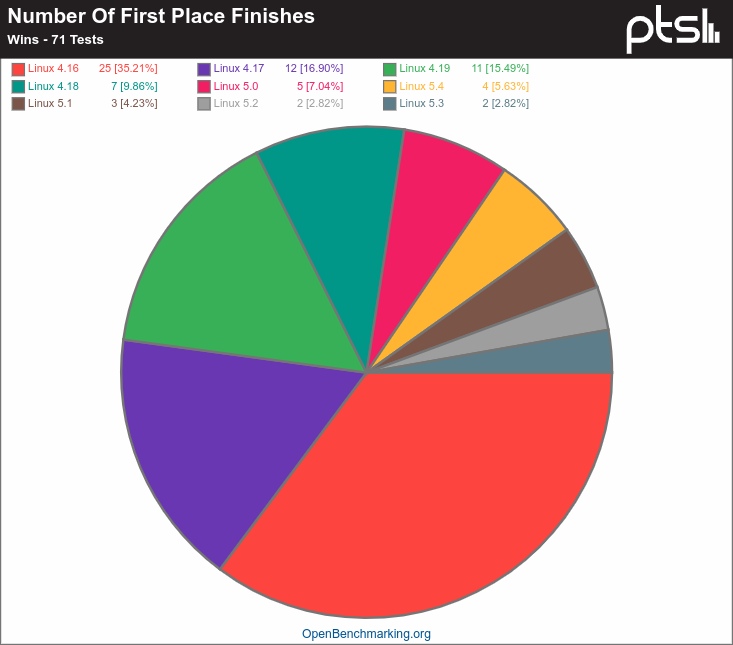 While if the number of times that each kernel has been last Linux 5.4 was the loser after finishing last 25 timesFollowed closely by the5.3 kernel has been shown to be the worst in 24 tests. 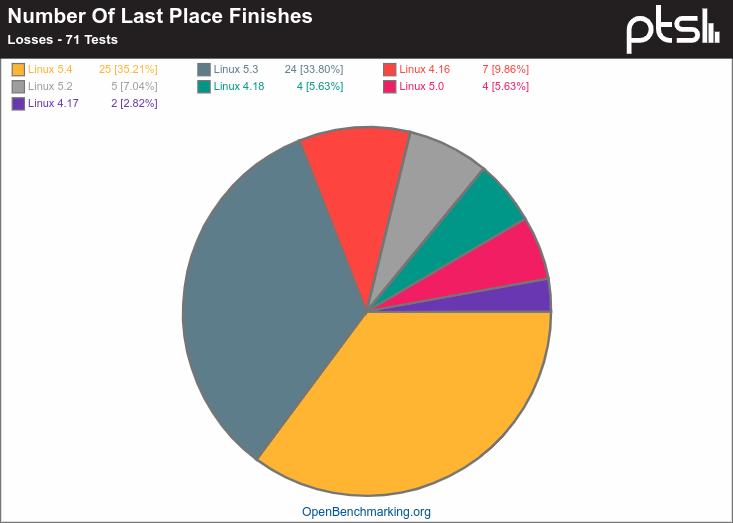 To be Newer software does not mean better performanceas seen in the above tests, whether they will walk though the kernel that brings the distribution it is best to leave it because you include special upgrades developed by such distribution, but if you need a better kernel for reasons of compatibility with the hardware we made recently a post where we explain how easily obtain it.

Undergraduate student in Information Systems. Thomas Warynyca He is a contributor and author of our website, as well as being moderated community forum. 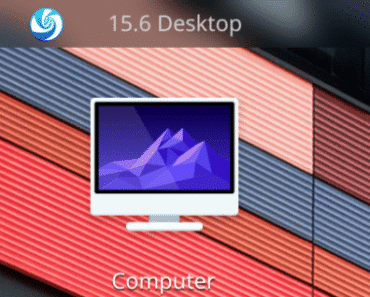 The latter is not always the best, that I knew long ago.