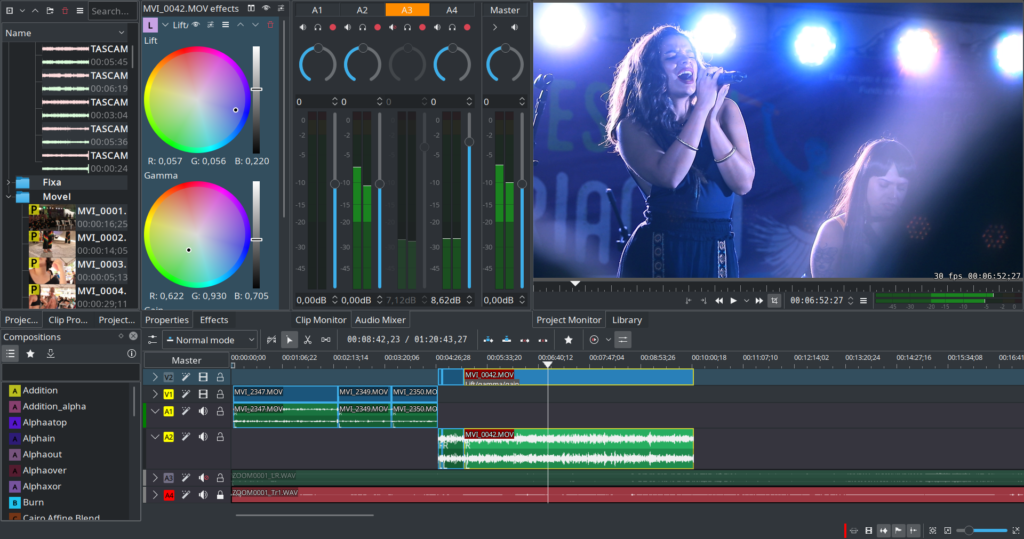 After four months of intense work and more than 200 commitments, Jean-Baptiste Mardelle and equipment kdenlive They are pleased to announce the launch of kdenlive 19.12.0. This version comes with a lot of changes under the hood, new features, and nifty additions for the eyes. Not to mention the usual round of usability and stability fixes.

Highlights include huge performance improvements resulting in a faster and smoother timeline, a new audio mixer, master effects (audio / video), and better visualization of audio waveforms, among others »

Said Farid Abdelnour, application launch manager. The new mixer appears to offer much more control over the audio and should allow those in the know what they are doing to create some really immersive sounding mixes. Among the main changes and improvements, the following can be seen:

You can download the new kdenlive in format .AppImage since You Here

Or if you already have the Snap system installed then alternatively you can download and install it in format .Snap running the following command:

The team kdenlive encourages users to use the .AppImage for this release as it contains a couple of fixes that are not (currently) included in the tarballs version (from which packages are built .Flatpak Y .Snap).
Source: kdenlive
4 1 vote
Rate the Article
PREVIOUS NEXT 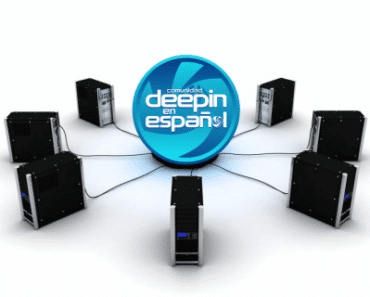 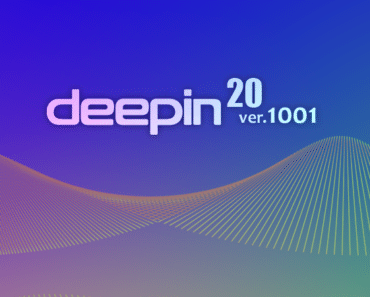 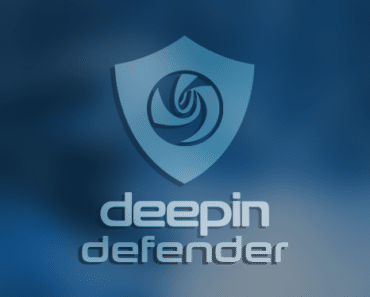