kdenlive is free and open source video editing software based on MLT Framework, KDE Y QT. The project was started by Jason Wood in 2002, and is now maintained by a small team of developers. With the release of Kdenlive 15.04.0 it became part of the official KDE project.

kdenlive is characterized by being a video editor non-linear for GNU / Linux and Windows, which supports DV, HDV and AVCHD editing (not yet complete). Kdenlive relies on other open source projects such as FFmpeg and the framework video MLT. It was designed to answer all needs, from basic video editing to semi-professional work.

The team behind kdenlive has just released an update that is mostly aimed at fixing bugs. The list of changes and fixes is quite large, but among the most important are the following:

It was possible to implement copy / paste
Fixed resizing broken
Fixed the subtitle encoding problem that occurs on some systems
Timeline integration improved (track can now be highlighted and items resized with standard shortcuts)
Various bug fixes
Windows: Subtitles with special characters like äöü they now look correctly after reloading the project file.

You can download this latest version directly from this link.

5 8 votes
Rate the Article
PREVIOUS NEXT 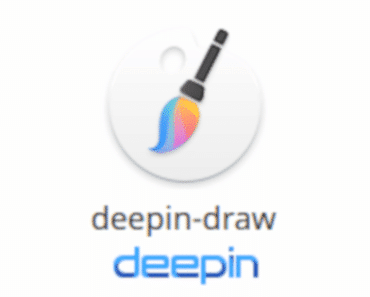 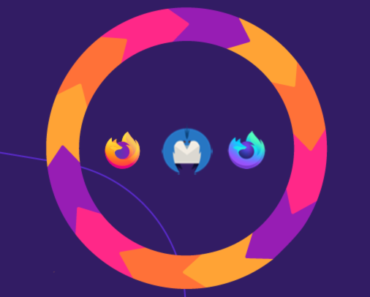 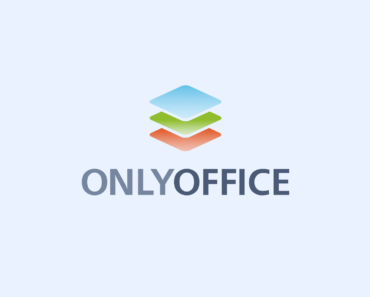