On January 31 of the current year a new OS for mobile called JingOS with a very similar appearance to that of an iPad. With JingOS, users can run applications, access device functions, and navigate with relative ease. This new operating system is without a doubt one of the most elegant Linux distributions that have been released in recent times.

As can be read in the description of the operating system, published on the official JingOS site; You may have noticed that Apple is integrating MacOS and iPadOS to provide a unified experience. But Apple's progress in this regard is very slow, and its ecosystem is not open. The people behind JingOS you want to solve this situation with this operating system, JingOS, which they call a "Future open operating system with the unified experience of 'mobility', 'productivity' and 'entertainment' for users around the world."

Initially, the operating system only works with a few devices such as the Huawei MateBook 14and heMicrosoft Surface 6 gradually the number of supported devices is planned to increase.

JingOS currently works with a set of native applications for Linux which include for example: the calculator, the timer (timer), Files (a file browsing application), the media player, and the calendar.

Today the company behind JingOS, Jingling Tech announced a new update to the operating system bringing it to the version x86 v0.7 to be released next March 6, congratulating and wishing everyone a new Chinese lunar year and announcing the new features of v0.7 which are the following:

5 22 votes
Rate the Article
PREVIOUS NEXT 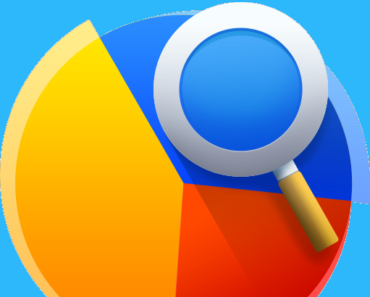 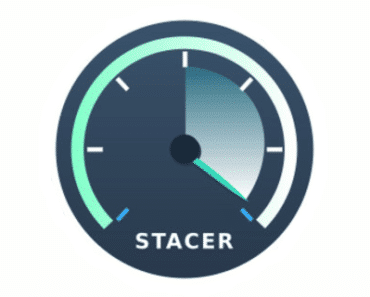 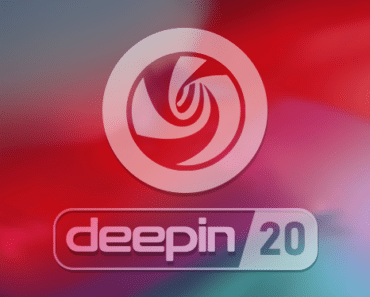