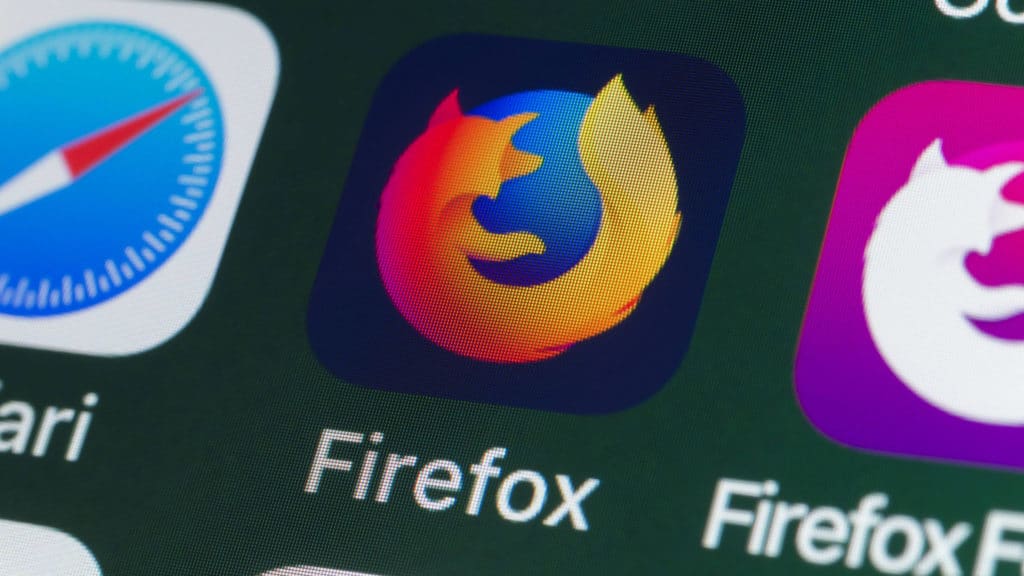 During the weekend, Mozilla accidentally disabled the add-ons many users on desktop installations and Android. Many problems were solved once Mozilla Firefox 66.0.4 pushed, but the company acknowledged that there were still some residual problems. With the new Firefox 66.0.5, users with master passwords will now have web enabled extensions again.

"Firefox 66.0.5 has been released and recommend that people upgrade to that version if you continue to experience problems disabling extensions. You will receive an update notification within 24 hours, or you can start an update manually. An update for users of ESR will be available tomorrow. We are also working on a fix for earlier versions of Firefox, and we'll update this publication and in social networks as we have more information ".

The update does not have much more than that, but the company may end points releasing other releases that address any lingering problem of incident during the weekend. The update is available for Firefox on desktop and Android, and there will be an upgrade for users of Extended Support Release (ESR) morning. Needham said earlier versions that are still supported also receive an update and publish a note on the social media channels once those updates are ready.

Several problems still persist after the release of Firefox 66.0.4 included:

A small amount of supplements are listed as unsupported or may not appear in about: plugins, data are not lost and users should be able to reinstall the add-ins and retrieve data.
Plugins using functionality container may have lost site data or custom configurations and may be reconfigured.
Subjects may not have re-enabled automatically, but users can manually re-enable in about: addons.
The configuration of the home page and search was customized by a supplement may have been reset to the default, requiring users to customize the configuration again.

The update is available now to update just go to the Firefox menu, click Help and then check for updates. If you do not update manually, you will get the update automatically in the next few days.

NoteIf you use our complementary repository Deepines you will receive this update automatically. 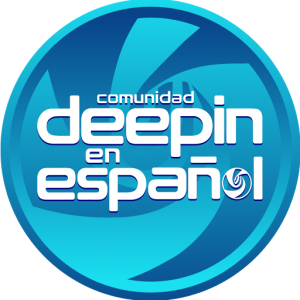 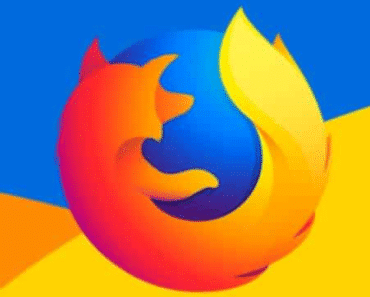 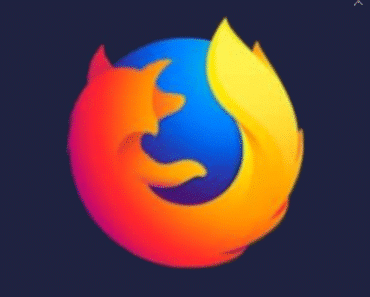 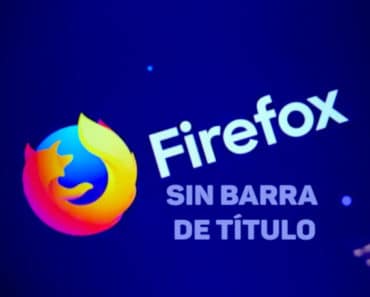