Facebook continues to strengthen its security measures to Messenger after introducing a couple of privacy and security features last year, including limitations on message forwarding in an effort to stop the spread of false information. Before that, the social media company also added a "lock" feature to the app designed so that only the Messenger app could be opened using Face ID or Touch ID.

Now, as part of the commemoration of the Safe Internet Day, Facebook has revealed new capabilities aimed at helping keep Messenger safe. The company in turn recently announced which has strengthened the way of handling message requests.

In addition, the service has added a new way to identify who a spam message is coming from with additional context, as well as a new option to delete messages in bulk. A new method to report abuse or harassment is also being tested. Messenger is also implementing improvements in the way you send comments to messages that you have previously reported. 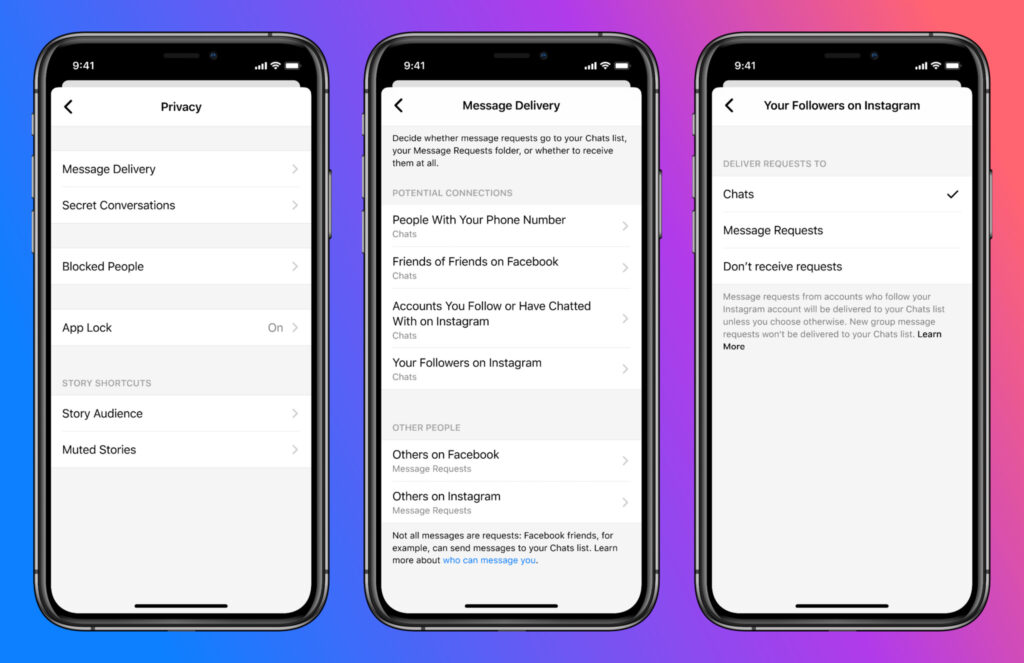 Facebook has also made the option to see blocked accounts in the privacy settings menu more transparent. The option to lock an account is now more visible in message requests and security advisories.

In an effort to provide safety for minors, Messenger is working on a new ability to identify users who send a large number of messages or friend requests to users under the age of 18. Facebook noted that these measures are aimed at preventing abuse or harmful content on Messenger, and that some of them are now more accessible to users rather than hidden within settings.

And what do you think? Are these the desperate efforts of the company in its quest to stop bleeding users to other platforms for example Telegram YLineOr is the company really showing signs of genuine concern for the privacy of its user base?

5 14 votes
Rate the Article
PREVIOUS NEXT 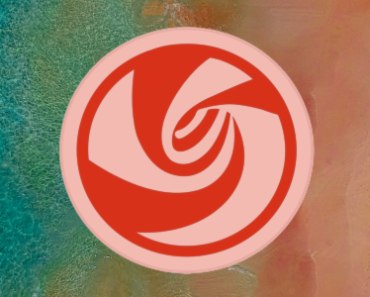 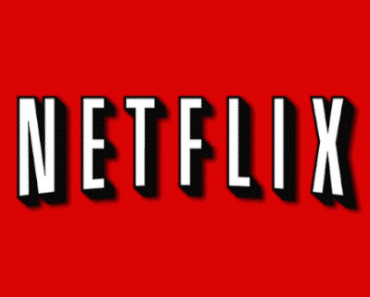 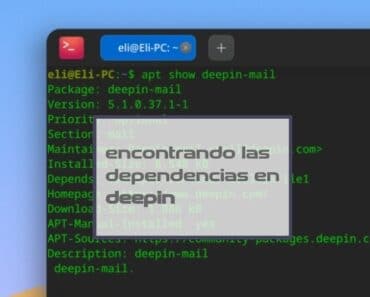 thanks for the article, greetings.