Check well if you have any of these extensions installed for the browsers Chrome Y Microsoft Edge that we publish below. They have been found to steal your information as well as your searches in the Google search engine. You should remove them immediately, as these extensions compromise the integrity and security of your machine.

Extensions in browsers make our life easy by adding a ton of additional functions and features. They help us to be more productive. Without them our browsers would be much more limited and our navigation less intelligent. That said, you should always be extremely careful when choosing which ones to install on your system, since some are used for malicious actions.

And what has been said above is what literally millions of people have been victims of, who have downloaded and installed any of the extensions that we list below. Some of which are extremely popular on the Chrome and Microsoft Edge extensions portal. Among them are some such as Video Downloader for Facebook, Instagram Story Downloader YVimeo Video Downloader. Together they all add up to more than 3 million downloads.

Turns out Avast just published more details on the malicious behavior of this group of extensions, which the security firm has decided to name CacheFlow. According to the company's report, the extensions took advantage of the header HTTP Cache-Control as a covert path or channel to execute commands from a server controlled by the hackers.

By using this method, attackers could mask the real intentions of malicious extensions which captured search results to get clicks on certain links while the victim was browsing. In addition to this, the criminals also obtained additional information such as email address, information about the local machine and even the date of birth, browser version and IP address of the victims.

According to the Avast report, some of the most affected countries are Brazil, Ukraine, France and Spain. In second place are Argentina, Russia and the United States. It is extremely important that you check all the extensions that you have installed in your browsers Chrome Y Microsoft Edge, as well as other browsers based on Chromium which accept extensions from the official Extensions store ChromeIf you find any of them on the list, remove them immediately. 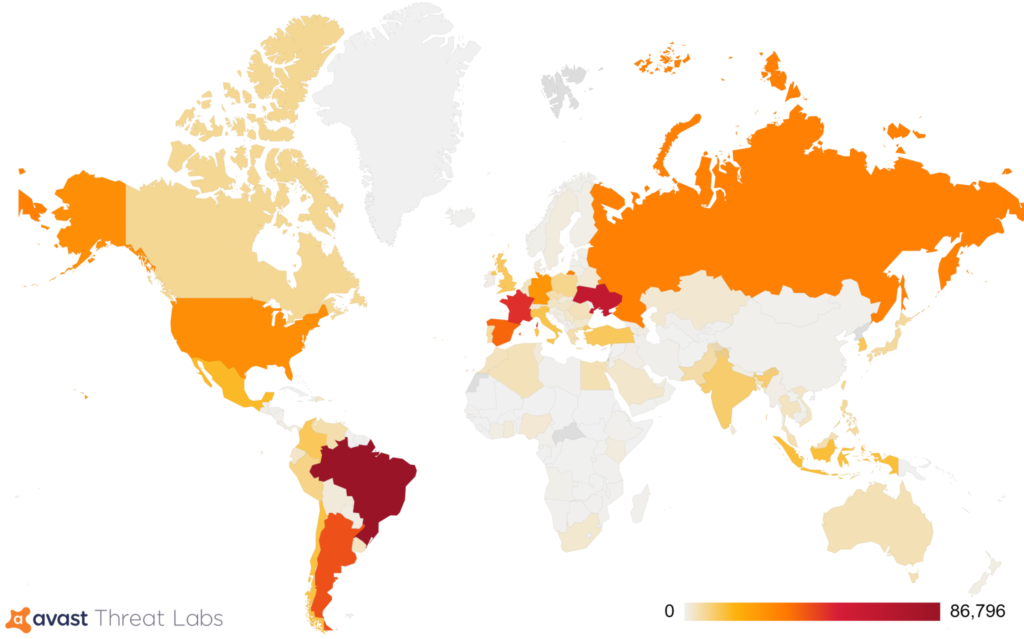 The map with the most infected countries according to Avast Labs 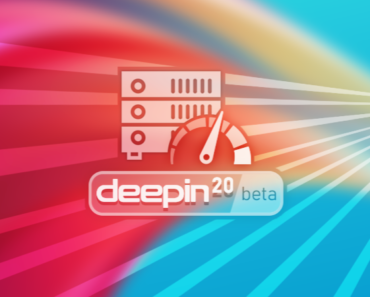 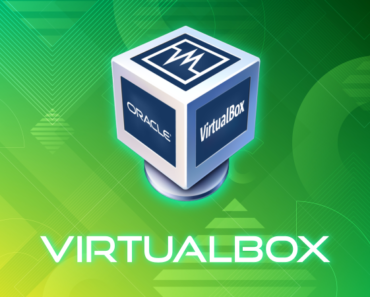 I had the universal downloader, how can I know if they did something with my PC?

But this extensions don't you install?

Hi, I don't quite understand the question. The extensions are installed directly by you, but once installed they perform actions beyond their control. That is why they are considered malicious.

You have to know what one installs .. that's what I meant.

That's why I use Fifefox jijijiji, safer and more efficient in everything.

hahaha and do you think that firefox has no problems with its extensions? Welcome to the real world.

0
0
wpDiscuz
7
0
We would like to know what you think, join the discussion.x
()
x
| Reply
Comment Author Info
You are going to send a message to
Move Comment