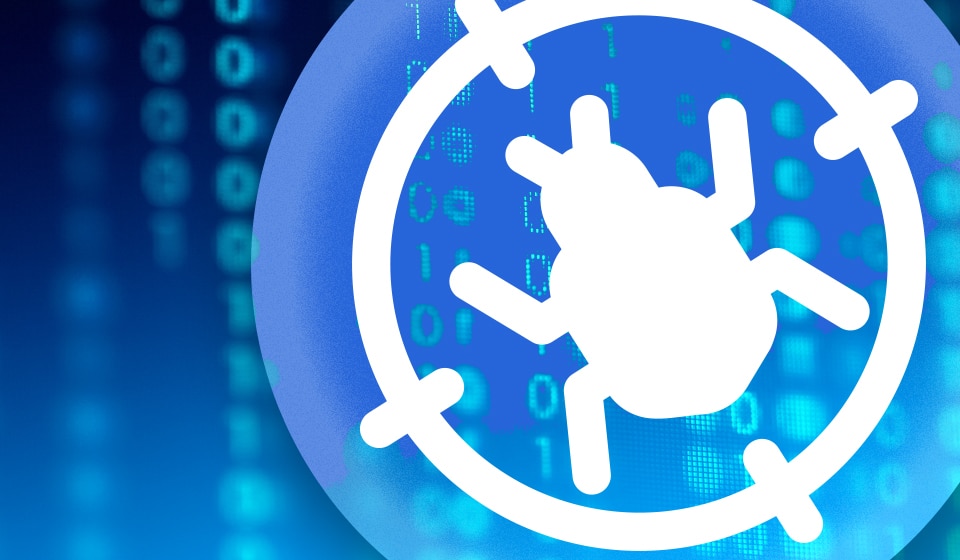 Security researchers have discovered a rare piece of spyware (spyware) for Linux currently is not detected in all major antivirus software products security, and includes features rarely seen over most Linux malware.

It is a known fact that there are very few strains of malware for Linux compared to Windows viruses due to its core architecture and due to its low market share, and many of them do not even have a wide range of functionalities.

In recent years, even after the revelation of serious critical vulnerabilities in various types of operating systems and Linux software, cybercriminals failed to make the most of them in their attacks.

Instead, a large number of malware targeting the Linux ecosystem is mainly focused on mining attacks crypto-currencies for economic benefits and creating botnets to DDoS by hijacking vulnerable servers.

However, researchers from security firm Intezer Labs recently discovered a new implant backdoor for Linux that seems to be under development and testing, but already includes several malicious modules to spy on Linux desktop users.

according to a Intezer new report LabsThe sample discovered with EvilGnome VirusTotal also it contains a keylogger functionality unfinished, indicating that online was loaded by mistake by its developer. 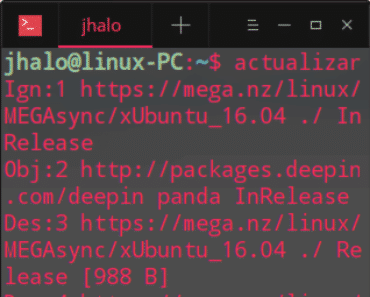 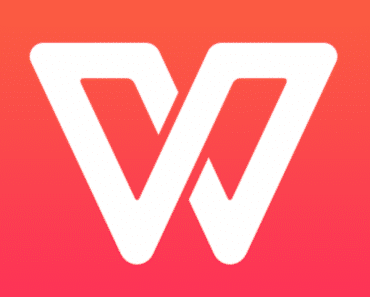 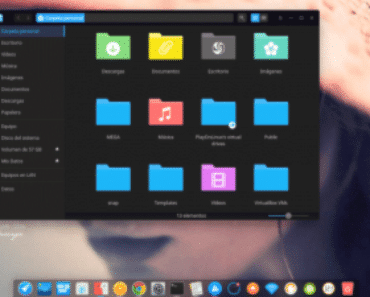 0
0
wpDiscuz
1
0
We would like to know what you think, Join the discussion.x
()
x
| Reply
Comment Author Info
You are going to send a message to
Move Comment