Google announced this week the availability of Chrome 89 on the stable channel, patched for a total of 47 vulnerabilities, including one that has been openly exploited online. Tracked as CVE-2021-21166, the zero-day security hole is described as a "life cycle problem of objects in the audio system" and is categorized as high gravity.

The ruling was notified by Alison Huffman of Microsoft Browser Vulnerability Research, and it's the second of its kind to be addressed in Chrome 89, alongside CVE-2021-21165, also classified as high risk.

The internet giant noted, without providing further details on the exploitation, impact or attack vectors.

The bug is just one of 32 that were reported by outside researchers and patched with the release of Chrome 89. Among them are 8 issues rated high severity, 15 rated medium severity, and 9 rated low severity.

The medium severity bugs that have been fixed with this release are as follows:

Google claims it has paid out more than $ 60,000 in bug bounties to reporting researchers. However, the company has yet to disclose the rewards paid for about half of the externally reported vulnerabilities.

5 13 votes
Rate the Article
PREVIOUS NEXT 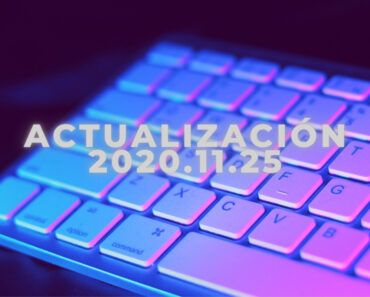 the google ones continue to pechiando it ... not to mention.

Time to ditch Chrome? There are many even better options.